iPhone 13 release date, specs: 1TB storage could be an option for Pro models 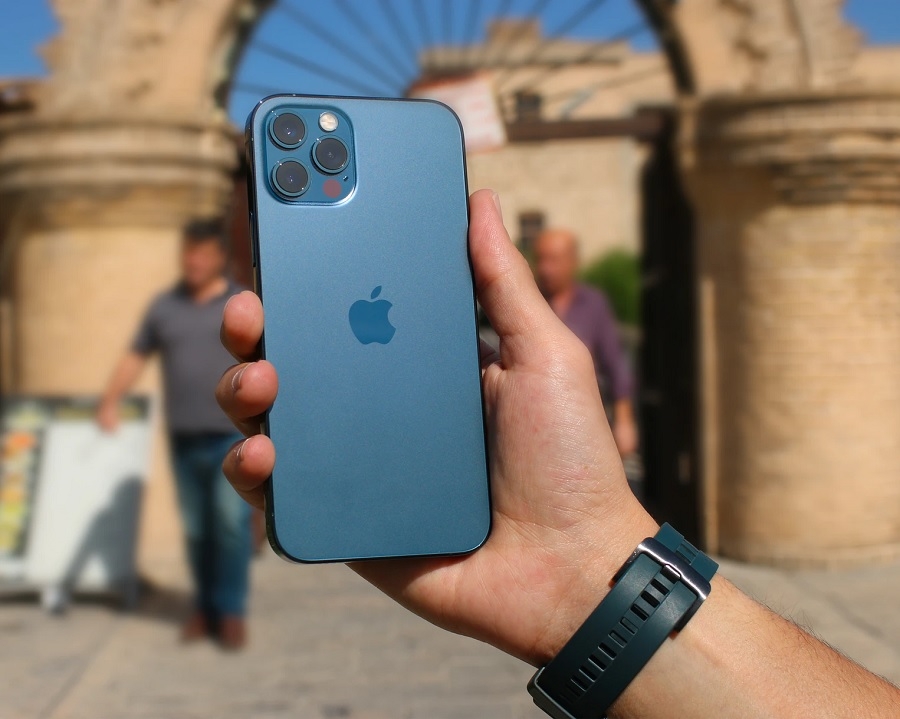 Apple is reportedly planning to bump up the available storage options, at last for the Pro models of iPhone 13. A recent report has revived previous claims that the bigger phones could be launching with up to 1TB configuration.

An investor note from Wedbush analyst Daniel Ives, obtained by MacRumors, reiterates that the iPhone 13 Pro models are likely launching with a 1TB storage option. Analysts from the same firm first reported on this potential upgrade in March. Information from the supply chain may not have changed since then, suggesting that Apple is still looking to double the maximum storage available on the iPhone 13 Pro phones.

Leaker Jon Prosser previously speculated that the possible 1TB storage option was being considered to support the larger image files produced through the Apple ProRAW tech. However, Apple fans might still want to take this with a grain of salt as there are varying reports about the maximum iPhone 13 Pro storage. Market research firm TrendForce noted last June that the upcoming phones’ “memory capacities to remain the same as their iPhone 12 counterparts.”

It is unclear, though, if the increased maximum storage would mean Apple is ditching the 128GB, so the iPhone 13 Pro devices would start at 256GB. If Apple ends up launching a 1TB iPhone 13 Pro, the company is likely to adjust its pricing as well. While models with lower capacities might be priced the same, a bigger storage option would mean that at least one phone might cost a few hundred bucks above $1,299.

Meanwhile, Ives’ latest analysis adds to multiple reports that Apple is slated to return to its normal iPhone launch timeline this year. The exact date of the announcement is still unknown, but Ives’ report suggests it could take place within the third week of September.

Following that prediction and Apple’s known preference for holding launch events on Tuesday, Sept. 21, is one of the potential dates for the iPhone 13 announcement. Meanwhile, the rumor mill also points to more devices possibly getting launched on the same day, and they might include the Apple Watch Series 7 and AirPods 3.