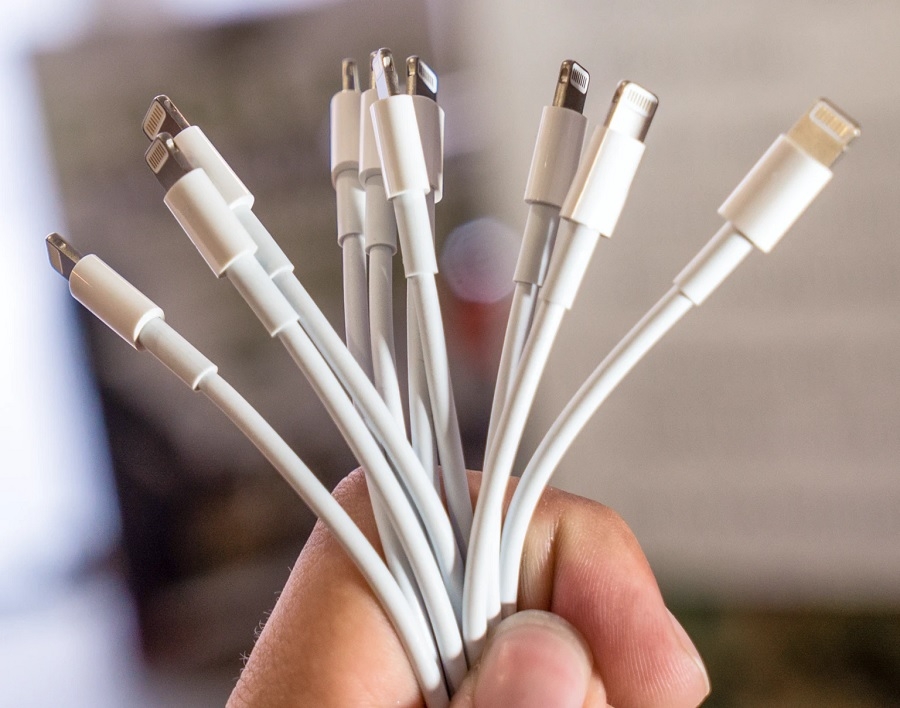 Over the years, it became clearer that the Lightning charging port is here to stay for the iPhones. However, the European Union (EU) is reportedly continuing its efforts to pass legislation that might end up forcing Apple to switch to USB-C.

The EU's executive branch, the European Commission, is reportedly drafting a law that aims to set a common charger for mobile phones and other electronic devices. Reuters reports that the European Commission plans on presenting the legislation in September that, when passed, could be imposed on 27 territories.

The same report notes that the legislation is likely to have the biggest impact on Apple. While the iPhone maker has been slowly adopting the USB-C port on more devices, including iPads, its smartphones are unlikely to get the same treatment.

A 2019 European Commission assessment study, which was cited in the report, stated that around half of the mobile phones shipped to EU territories in 2018 used USB micro-B chargers, 29 percent with USB-C connectors, and only 21 percent with Lightning ports. The distribution could be roughly similar in recent months.

While Apple is one of the leading smartphone makers in the world, a Counterpoint report showed that iPhones only accounted for 28 percent of smartphone sales in the EU in Q1 2021. The rest are from companies that produce Android-powered phones that have mostly adopted USB-C charging ports for a few years now.

This does not guarantee yet that future iPhones to be shipped to Europe would have USB-C chargers. But it is worth noting that EU authorities seem adamant in pushing the law for a common phone charger. The process to pass such legislation has been going on for years now.

In early 2019, Apple also submitted feedback to the EU that shows the tech giant is unsurprisingly pushing back on the proposed law.

“Regulations that would drive conformity across the type of connector built into all smartphones freeze innovation rather than encourage it,” Apple wrote. “Such proposals are bad for the environment and unnecessarily disruptive for customers.” A year later, though, the European Parliament voted overwhelmingly in favor, 582-40, of the common phone charger legislation.