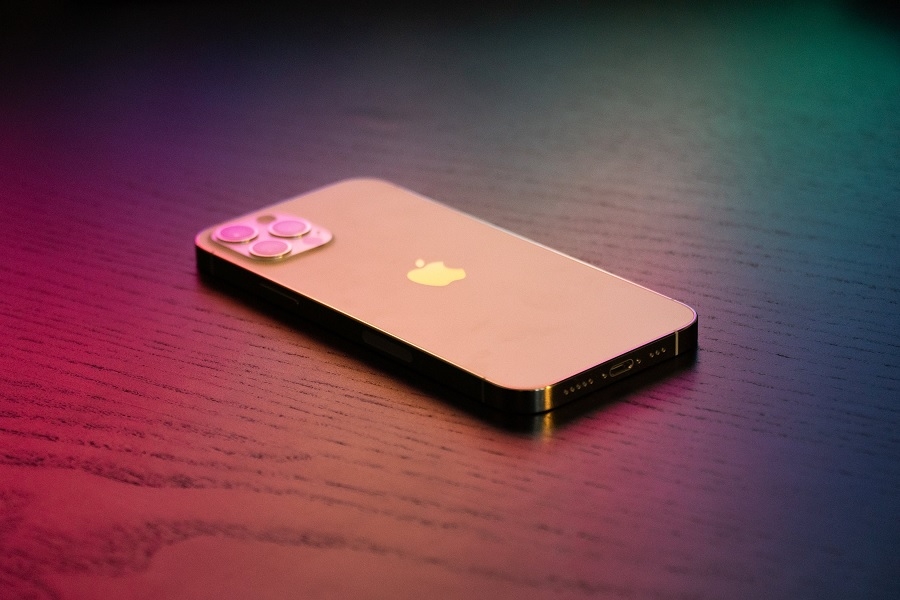 Apple has officially announced its first event in fall 2021, and it is happening next week. While the tech giant did not specifically name the iPhone 13, the device is the most likely highlight of the upcoming showcase. It is then a good time to revisit some of the widely rumored features for Apple's 2021 smartphones.

The iPhone 13 is highly anticipated as the first Apple phone series to offer a display with an adaptive 120Hz refresh rate using the company's ProMotion technology. However, it may not be available on all models.

Most reports about this upgrade agree that it could launch as an exclusive feature on the iPhone 13 Pro models. It is plausible as Apple tends to reserve the premium features on the more expensive devices. But it remains to be seen if Apple would minimize the gap between the models by upgrading the two other devices to have 90Hz from 60Hz refresh rate.

Meanwhile, some reports claimed 2021 would be an "S" year for Apple. It could be because the iPhone 13 is expected to look quite similar to the iPhone 12 in most design aspects. However, there are some changes expected to happen in the upcoming devices. The 2021 handsets are expected to have the long-awaited smaller display notch, while the base models are expected to sport a diagonal camera array on the back.

If there is one upgrade that Apple fans can count on, it is the launch of the new A15 SoC on all iPhone 13 models. The chipset is likely designed to deliver faster speeds and better power efficiency.

When is the iPhone 13 event?

The rumors became reality on Tuesday when Apple officially announced its next event is happening on Sept. 14. Apple’s events page has been updated, confirming that the launch will start at 10 a.m. PT and will be streamed via apple.com and the Apple TV app.

The company will make the event available to watch through its official YouTube channel as well, just all of Apple’s pandemic-era events. A placeholder for the live stream is now live where people can set a reminder to be notified when it is about to start.

Photo by Martin Sanchez from Pexels