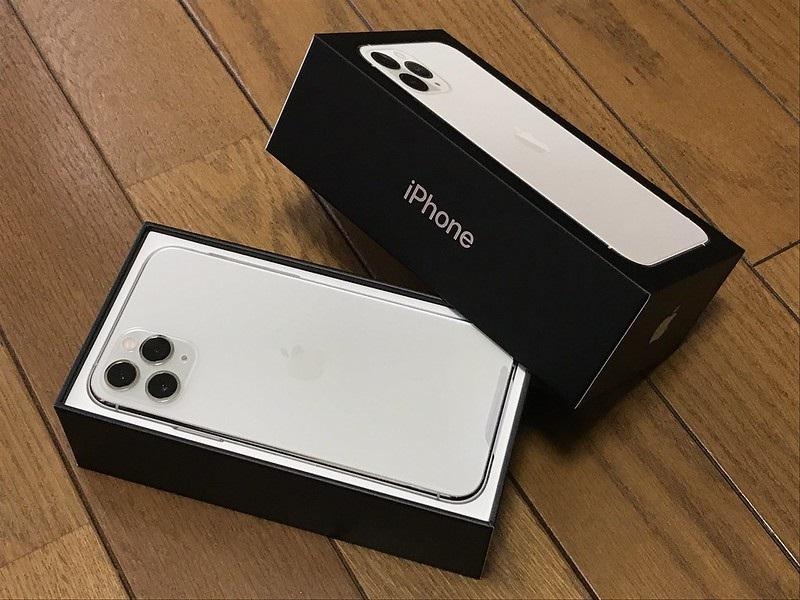 Apple’s manufacturers and supply chain are mostly situated in Asian countries where most confirmed cases of the coronavirus have been recorded. This has led to questions on whether or not the tech giant would be able to maintain its usually consistent annual calendar, specifically the anticipated launch of the iPhone 12 in September.

It has been reported that several iPhone manufacturers have temporarily ceased operations in response to the spread of the virus now officially called the COVID-19. Even analysts were convinced that the epidemic would have some repercussions on the Apple supply chain. However, it is now believed that Apple will most likely be able to hold an unveiling event in September for the iPhone 12 lineup.

DigiTimes reported on Thursday that Apple is still looking forward to capturing a large segment of the 5G smartphone market later this year with the release of the iPhone 12. The same report specifically mentioned the month of September, suggesting that the iPhone maker is still set to hold its annual unveiling event.

However, that does not mean the virus outbreak has no serious effects in Apple’s supply chain. While the company is expected to launch iPhone 12 in September, mass production is anticipated to start a tad later than usual, likely sometime after June.

It should be noted that Apple has not said anything yet about the iPhone 12 series. But the company’s yearly product events have been very consistent over the years, making it easy to predict the new premium smartphones will be announced in September.

iPhone 12 specs rumors: What to expect from the next premium iPhones

Sources of DigiTimes have also reiterated that the iPhone 12 will be powered by a 5nm A14 Bionic chip. The new processor is designed to support 5G connectivity – the highly anticipated new feature on the upcoming device.

There are several other aspects of the release of the iPhone 12 that is a new strategy for Apple. Aside from the 5G support, various notable analysts have also predicted that all devices to be released in the iPhone 12 series will have OLED display panels. There are also rumors that Apple will announce four new premium smartphones this year, not including the anticipated entry-level device that has been dubbed as iPhone SE 2.