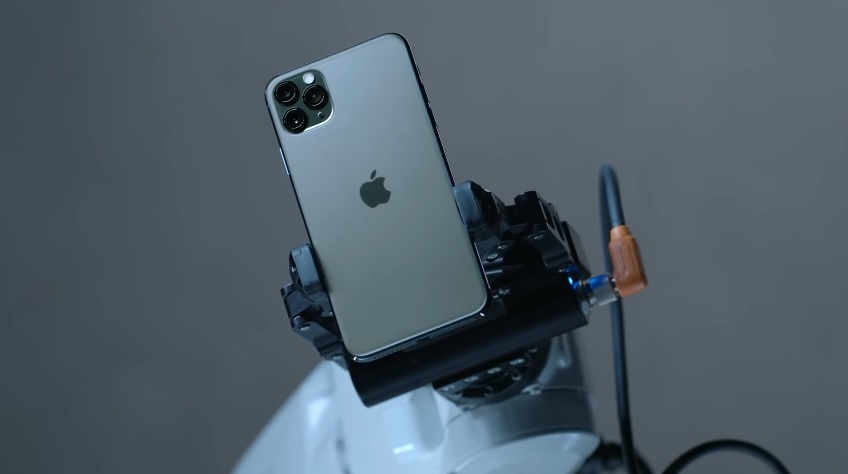 The expected release date of the iPhone 12 is still many months away from now, but Apple fans are already hyped for its launch – thanks to a new specs rumor. The smartphone series will reportedly come out with Apple’s latest mobile processor, A14 Bionic, that would pave the way for other major upgrades in the performance aspect of the device.

iPhone 12 specs rumors: The major boosts that A14 Bionic chip would bring

Critics of Apple have always pointed out the company’s tendency to delay upgrades despite having a new iPhone series announced every year. As an example, a 6GB to 8GB RAM configurations have been available on many Android-powered smartphones for years now. Apple, on the other hand, kept the maximum RAM capacity at 4GB even on its latest iPhone lineup. However, that might be changed with the release of the iPhone 12, if a recent report is to be believed.

In the analysis of MacWorld’s Jason Cross, it is suggested that one of the possible improvements in the A14 Bionic is the leap to a more recent low-power mobile memory component. Apple’s mobile chips have been using the LPDDR4x for several years now, which explains why its recent devices have the same 4GB RAM capacity. But iPhone 12 is eyed to make the jump to LPDDR5, known to perform 30 percent better, and could then pave the way for the first iPhone with a 6GB RAM.

Considering that Apple has been using the LPDDR4x memory component since the A11 Bionic in 2017, it is not a stretch to expect the company would go for the said upgrade this year. Premium smartphones have been improving their GPU, CPU, and RAM offerings as the mobile gaming industry is getting bigger as well. Apple might not want to get left behind and apply necessary changes for the iPhone 12.

iPhone 12 release date: When will it arrive

Fans still have many months left to speculate on the upgrades Apple will apply to the iPhone 12 series. The number of rumors and information leaks from the supply chain and industry analysts would just keep adding up until the announcement of the device, possibly in September.