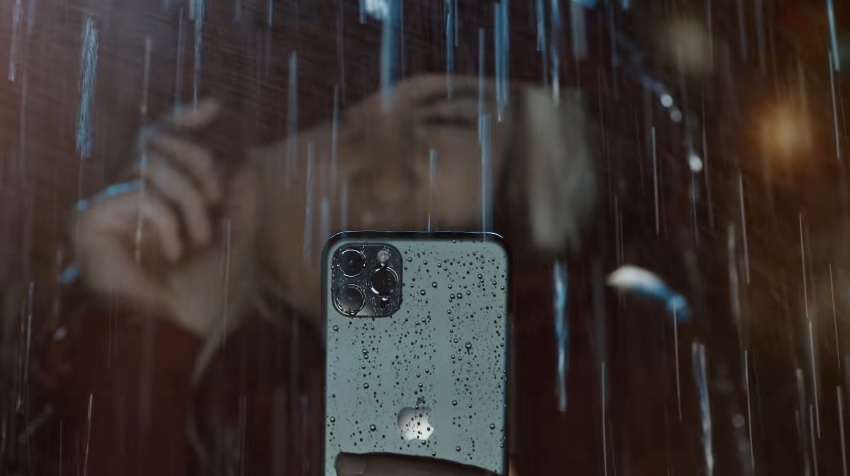 The What’s in the Box corner for the iPhone 12 production page later on Apple’s official website is expected to look a little different later this year. A well-known industry insider reported that the tech giant is planning to remove the free EarPods from the set of freebies for the upcoming premium smartphones.

Apple has practically made the 3.5mm headphone jack obsolete in 2017 upon the release of the iPhone X. It was a necessary move to make the device’s dimensions thinner than its predecessors while also making the all-screen design possible.

The company understood that the transition to wireless and truly wireless headphones will not happen easily and in a short period. This explains why Apple continued to ship new iPhones with free EarPods with Lightning Connector. However, that will reportedly change starting with the iPhone 12 series. In a recent note to investors (via MacRumors), analyst Ming-Chi Kuo said Apple is likely to ditch the free EarPods on the iPhone 12 boxes later this year.

This change is unlikely to affect the market’s response to the iPhone 12 series. Some research suggested that the market shares of wired and wireless headphones have drastically changed in recent years, and the first AirPods’ release in 2016 was viewed as a significant catalyst.

Following this trend, customers looking to buy iPhone 12 would unlikely protest the lack of a free EarPods, since they are likely to use AirPods or other wireless headsets anyway. It is also going to help Apple’s business. Kuo’s predicted an increase in AirPods 2 and AirPods Pro shipments in the second half of 2020, which coincides with the retail launch of the iPhone 12 series.

There are varying insider reports about the planned iPhone 12 release date. But most of them seem to agree that the retail launch of some, if not all models, would be released by at least a few weeks pushing the timeline to October or November. However, Apple is still highly expected to host the product unveiling at an event in September.

The iPhone 12 series is expected to mark a new era of Apple’s smartphone brand as all models in the lineup are rumored to have a 5G network and ditch the LCD panel completely for an OLED display. The “Pro” variants would have a number of advantages, including a three-lens camera system instead of just two and an integrated LiDAR sensor.