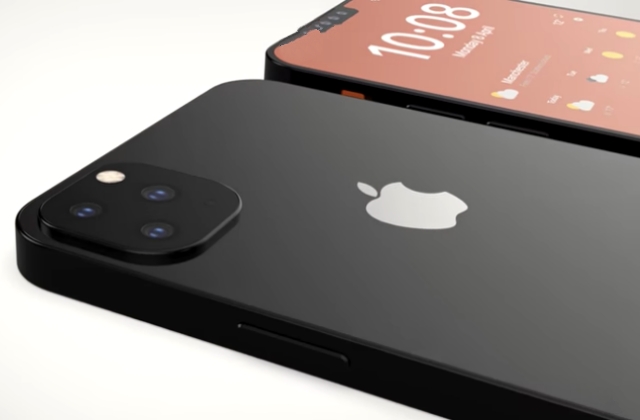 iPhone 11 started off a rumor and now tech lovers may be seeing the actual unto soon. Apple was said to be unveiling several units and the previously leaked information about the phones could be correct after all.

It was said that while the unit is being labeled as the iPhone 11, Apple may be revealing the names of the series as it will come in different variants. The reveal will happen once it finally launched the 11th gen of the iPhone family which is said to take place next month.

As per CNET, the iPhone 11’s price will not be different from the iPhone XS models. This means that it will be sold at around $1,000 and up.

Arun Maini, one of the well-known leaker of tech info as well as OnLeaks’ Steve McFly, shared new info in March that showed the iPhone 11 having three cameras in a triangular configuration but its casing is square-shaped since there is also a flash. The uploaded photo was reportedly prototype of the iPhone 11.

Another thing to expect in the camera feature is the Smart Frame. This is said to help with editing the photos that were not taken properly. Using this feature, the users can crop, move objects and more.

It should be noted that the iPhone 11 will not support the latest 5G technology. Intel is Apple’s supplier of the modem in the phones. However, the chip builder experienced issues in manufacturing the 5G chips; thus, it is impossible to be included in iPhone 11s that are set to arrive this year.

The display, size and release date

The iPhone 11 is rumored to come in 5.8 inches size plus it will have the OLED Retina screen display for clearer visuals. The 3D Touch was allegedly taken out from the iPhone 11 units to make way for the OLED screen.

Then again, the touch-based interface feature will not be completely gone as Apple will also add the newly-developed Taptic Engine for the application of the Haptic Touch technology.

Finally, the Phone 11 may be launched on Sept. 10 via an event, and international release date will be on Sept. 20.