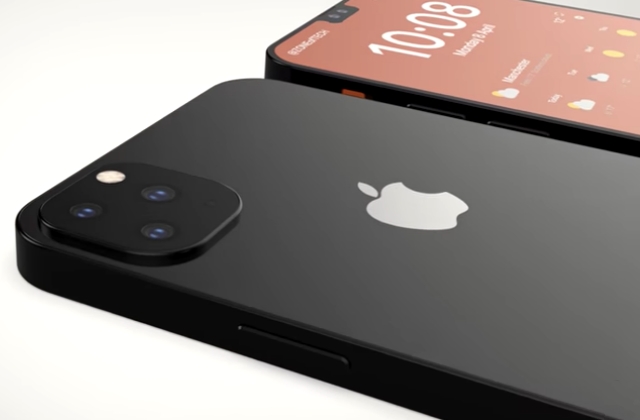 Apple’s iPhone 11 was finally announced earlier this week at the Apple event. The tech company introduced several units including the iPhone 11, iPhone 11 Pro and iPhone Pro Max. These are said to be the newest flagship models and fans are excited because they will not be as expensive as the previous units.

According to CNBC, Apple introduced iPhone 11 with a stunning price drop of $50. This means that instead of the expected $749, this basic phone unit is going to be sold at just $699.

Apple is learning from past mistakes

The business news outlet pointed out that Apple is learning from its past mistake of launching phones with high price tags. Two analysts from Wall Street told CNBC that this move is a turnaround from Apple’s usual mistake.

With this strategy of cutting the price, Apple is hoping to draw in more buyers of their smartphones. “Apple has shown an ability to be tactical and understand the market dynamics with its pricing,” the publication quoted Bank of America’s senior equity research analyst, Wamsi Mohan, as saying with regards to the price drop.

Experts are also convinced that the new pricing strategy will work for Apple to regain its high sales on iPhone units. In the last couple of years, the company suffered from a low turnout on profits. Thus it stopped reporting its sales.

Features of iPhone 11 as presented in the Apple Event

As shared on CNET, the iPhone 11 features dual-camera configuration and one has ultrawide camera lens. With this, users can shoot clear selfies in landscape position and record videos in slo-mo which Apple calls as “Slofies.”

The consumers can choose from six colors and iPhone 11 will also have the Dolby Atmos audio. Aside from this, Wi-Fi 6 will ensure great internet connection paired with the A13 Bionic processor for faster and more dynamic gaming and over-all usage.

Finally, the iPhone 11, iPhone 11 Pro and Pro Max will all have the OLED display described as the "Super Retina XDR" screens. These are based on the Pro XDR display that shares the same specifications as the current OLED but the better version. Expect longer battery life and fast charging adapter.