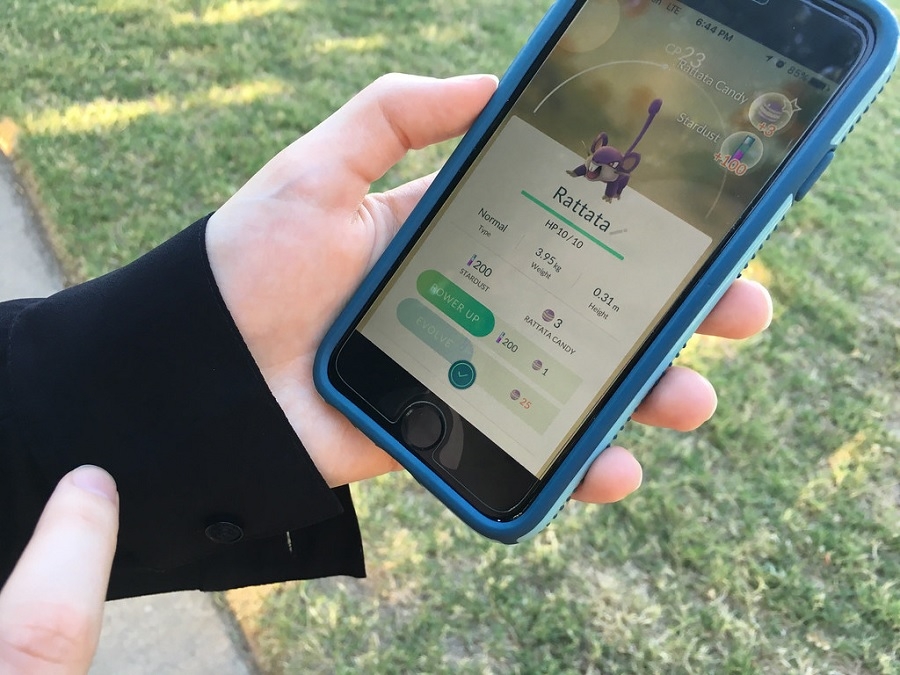 The fourth iOS 14 beta build is rumored to be released in a few weeks and some are hoping it would arrive with a fix for the “Pokémon GO” crashing issue. However, there is one particular reason that players of the augmented reality game should think twice before installing the beta version of the OS update.

iOS 14 in beta: What to expect

Since iOS 14 is still in beta, tech fans cannot expect it to run smoothly especially with third-party apps like “Pokémon GO.” Trainers learned that the hard way over the past month after some of them installed the unfinished version of the OS update right before the beginning of the “Pokémon GO” Fest, which concluded on Sunday. With the Trainers back to their regular “Pokémon GO” activity, they might still want to reconsider joining the iOS beta testing. in

Game developer Niantic previously implied that the “Pokémon GO” and “Harry Potter: Wizards Unite” apps will not work properly on any iOS 14 beta build. “Please be aware that Niantic apps are only supported on the latest stable OS versions, including Android 10 and iOS 13. Our apps may not function on beta OS versions,” Niantic advised. The statement was met with some negative feedback as some players pointed out that “Pokémon GO” works fine with iOS 13 builds.

This is the undeniable truth that anyone hoping to try iOS 14 beta. Even Apple-developed apps will run into bugs and glitches since the OS build is yet to be completed. Niantic has yet to update its statement on whether or not its gaming apps will start to work properly with beta 4 and beyond. It is then best to have a spare device ready for avid “Pokémon GO” players who are desperate to experience the new features in iOS 14 right now.

The issue of “Pokémon GO” bugs on iOS 14 beta is being brought up online after leaker iHacktu reported that the fourth build could go live between Aug. 4 and 5. Note that there are two versions of the beta builds being released for developers and public users. The same source suggested that these could go live with just a few days gap, which means it might be available for everyone within the first week of August.

Public users can easily install iOS 14 beta now, but they should consider the risks just as discussed above. Aside from using a spare device (if possible), it is also advised that they back up their files before installing the iOS 14 beta 4. The full version of the OS update will be released in fall.

Featured photo by Robert Couse-Baker under Creative Commons license CC BY 2.0 via Flickr