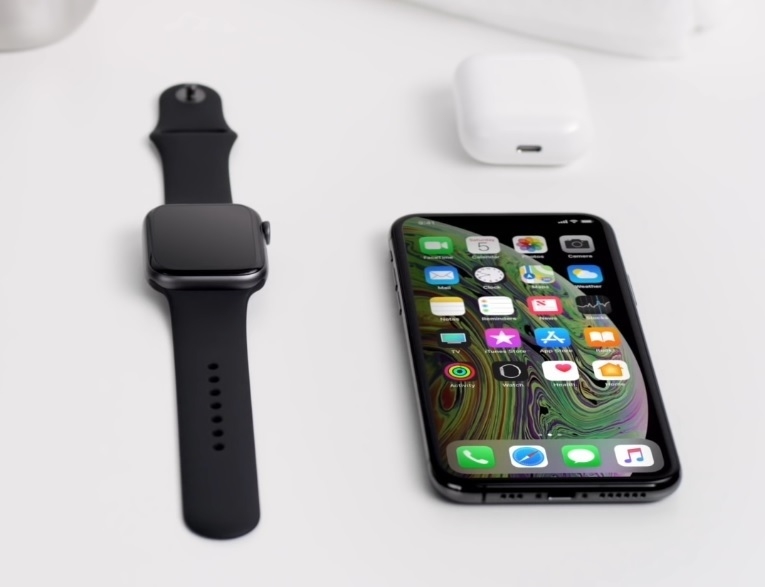 After countless reports of mobile apps and other entities covertly collecting people’s data through the devices they use, iPhone users should pay attention to the security and privacy features launching on iOS 14. Luckily, Apple is applying several improvements later this year that should make the use of iPhones and iPads more secure than ever.

Apple has been requiring app developers to seek the user’s permission before being able to access certain aspects of the device such as the photo library, the camera, or the microphone, among others. But the iPhone maker is further improving this by allowing iOS 14 users to only grant access to certain photos instead of the entire library. There will also be an option to only let apps learn the user’s approximate location and not their precise coordinates.

Discussions about apps “listening” to smartphone users have been going on for several years now. Many people might have stories where they uttered about going on a vacation or wanting to buy a certain item and they were soon bombarded with ads about these things.

As part of improving privacy measures on iOS 14, Apple will add a recording indicator that will appear whenever an app is using the device’s mic or camera. Users will find the alert on the app that is triggering it as well as on the Control Center.

Since the App Store is the gateway to most apps that get installed on iPhones, it is a good idea for Apple to slightly revamp the platform in iOS 14 by requiring developers to show crucial privacy data. “Developers self-report their privacy practices, including data collected by the developer and used to track you across companies, in a simple, easy-to-read format,” Apple said. The company notes, however, that this feature will go live at a later update this year.

The built-in browser Safari will also help keep the user’s accounts secure. iOS 14 will introduce a password monitoring feature that will alert users if the password they enter have been included in a data breach. ”To do this, Safari uses strong cryptographic techniques to regularly check derivations of your passwords against a list of breached passwords in a secure and private way that doesn’t reveal your password information — even to Apple,” the company explained. iOS 14 will be released in fall.