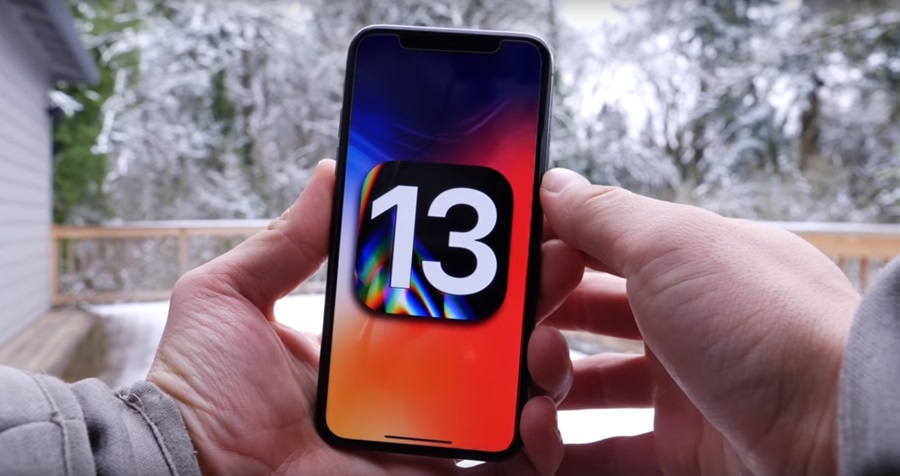 As we inch closer to the month of June, more features of the iOS 13 are leaking to the public. The latest of this is the supposed addition of four new animoji characters that are expected to provide some entertainment for Apple users.

According to Steve Troughton-Smith, iOS 13’s new animoji will be a cow, a mouse, an octopus, and an emoji face. While Smith said that the emoji face will provide the most “shenanigans,” it’s actually the mouse that is the most intriguing among the four.

The reason being is that it’s unclear whether it’s going to be a regular rodent or Disney’s iconic Mickey Mouse. Apple and Disney have collaborated in the past and it would be curious to see if this speculation holds true, trivial though this might be. As for the other features of iOS 13, a new gesture will supposedly make its way into the update that would allow users to undo or redo certain actions.

9to5mac said that the gesture can be activated by swiping to the right or left using three fingers. The iOS 13 will supposedly provide tutorial for this, so there’s no need to worry if everything is vague for now. Another feature that is highly anticipated by users is Dark Mode.

This feature is expected to permeate all the system of an Apple device, providing a true dark feature that would provide several benefits. Among them is power saving. By activating Dark Mode, a device can conserve power by limiting active pixels on the display to areas that have been blackened out. The feature will also provide some eye protection for users as it will reduce eye strain by limiting the amount of light on the display. As for when the iOS 13 will be released, it will come out this June with the final version making its way to users sometime in September.