Xbox Game Pass: ‘Mortal Kombat 11’ and nine more titles will be added for free this week 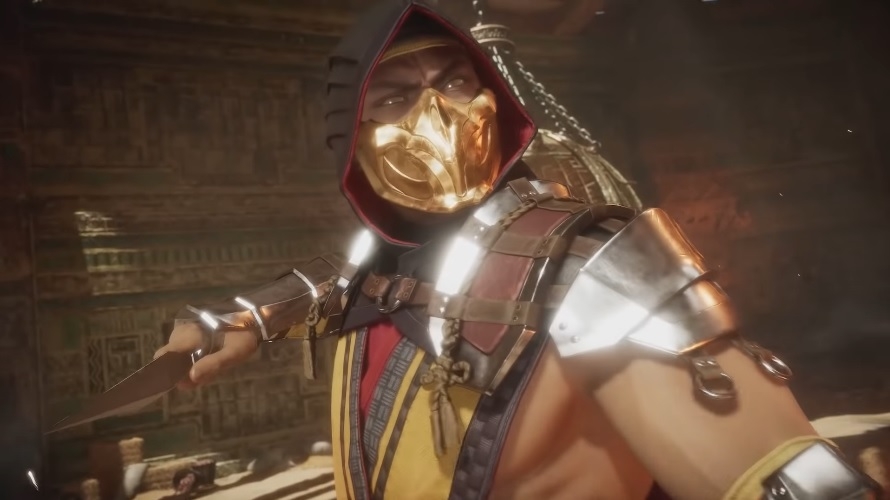 Xbox Game Pass members are getting 10 more free games on top of the titles announced earlier this month. And one of the games coming to the subscription service this week is the latest installment to the "Mortal Kombat" series.

"Mortal Kombat 11" was originally released in 2019 on PC and last-gen consoles, but the game got its PS5 and Xbox Series X/S upgrades in November last year. The Custom Variation system is one of the notable features of the game, giving players more options to customize their characters in ways not available in previous "Mortal Kombat" titles.

The game's plot also follows the series' years-long narrative, specifically picking up from the events of Shinnok's defeat in the previous game. Xbox Game Pass members on PC, consoles, and cloud-supported devices will be able to play "Mortal Kombat 11" starting Thursday, Dec. 16 without additional cost to their monthly membership fees.

Another notable addition to Xbox Game Pass this week is the story-driven action-adventure game titled "The Gunk." It is developed by Image & Form and will have players assume the role of main protagonist Rani, whose adventure begins upon landing on an alien planet with her companion named Beck.

The game's title refers to a slime-like creature that Rani will find to be harming the planet's biomes and it is her goal to help the alien planet redeem its natural beauty. "The Gunk" is one of the independently produced games coming only to PC and Xbox consoles. It will launch on Dec. 16 and will be available on Xbox Game Pass on the same day.

It is also worth noting that the popular multiplayer social deduction game "Among Us" also launched on Xbox earlier this week and has been made available on Xbox Game Pass. The Xbox Game Pass Ultimate plan costs $14.99 a month, while PC Game Pass is also available at $9.99 per month with a free EA Play subscription.