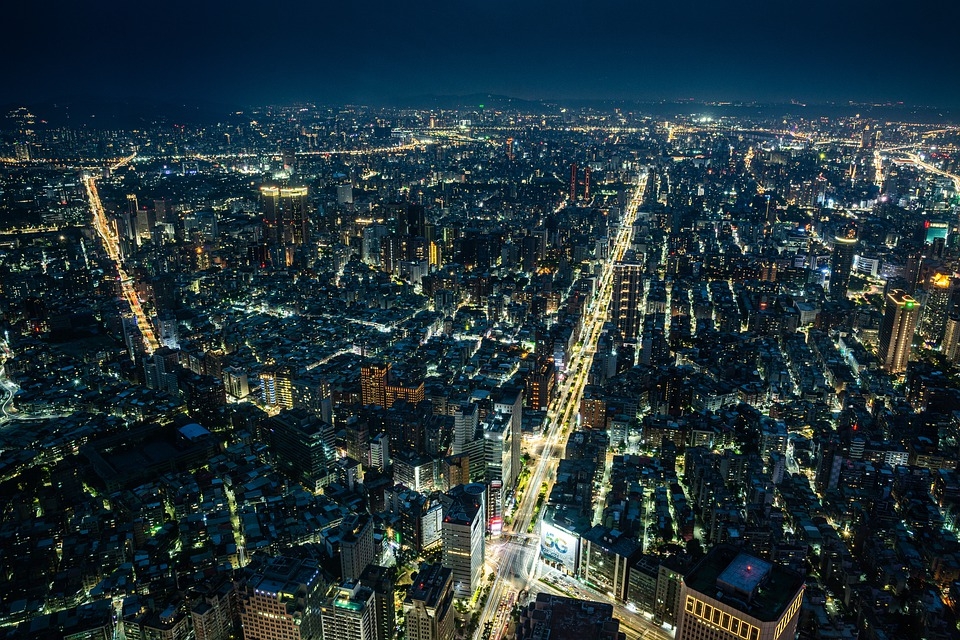 For months, there have been increasing tensions between Taiwan and China as the latter continuously claims Taiwan as one of its territories with plans of reunification. With conflicts that could result in World War 3, Taiwan has recently accused China of obstruction from attending the WHO annual meeting.

This week marks the annual meeting among leaders with the World Health Organization. The US has requested that Taiwan be invited to attend the meeting. However, the island’s foreign ministry revealed that they have not received an invitation to join the meeting, saying that China has blocked their attempts to join, as Beijing already has with other global organizations. The foreign ministry has since criticized the WHO for allowing their non-attendance due to the political objections of China.

“The Foreign Ministry expresses strong regret and dissatisfaction at China’s obstruction of Taiwan participating in the WHO and the WHO’s continuing to neglect the health and human rights of Taiwan’s 23.5 million people,” said the ministry.

Taiwan has asserted its independence from China as it is independently governed. China has claimed the island as its own under its One-China policy and has blasted any country that thinks otherwise, especially the United States. The upcoming virtual meeting would be regarding the ongoing COVID-19 pandemic, which coincidentally, Taiwan is praised for its response as the island has marked 200 days without any local spread of the disease. Its authorities have implemented strict control protocols including effective contact tracing. There have only been 7 deaths with 570 cases.

Last week, China has blasted the US’ comments regarding Taiwan, saying that Taiwan could be allowed if it pledges to be part of China under one sovereign state. Taiwan has repeatedly refused.

Previously, the United Kingdom’s Defense Chief of Staff Sir Nick Carter has warned that the pandemic may be one of the factors of a possible World War 3 happening among countries. Sir Nick explained that the pandemic, coupled with the economic crises and the social instability that is plaguing the world could potentially lead to regional conflicts worsening as both sides may miscalculate the implications of their actions.