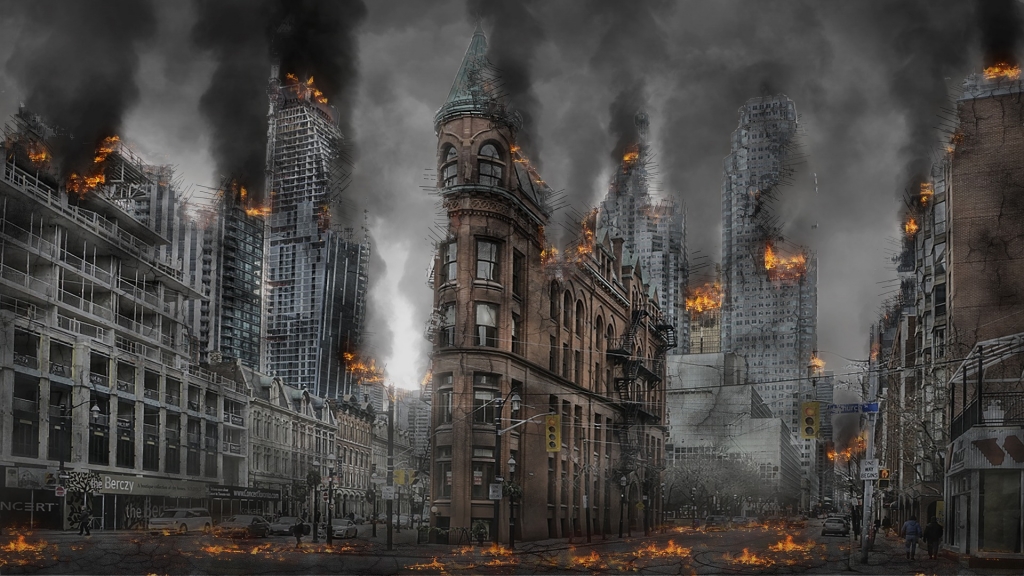 The political climate between the United States and the Middle East has been anything but stable, especially as of late when the tensions are on the verge of creating an all-out war. A new report reveals that one of Donald Trump’s former strategist claims that Iranian general Qassem Soleimani’s “reign of terror” in the Middle East was sponsored by Barack Obama.

Back in 2017, Dr. Sebastian Gorka was the deputy assistant to Donald Trump, and in an interview with Express, Gorka claimed that Trump’s predecessor, former President Barack Obama, was the one responsible for sponsoring Soleimani’s activities in the middle east. Gorka explained that the nuclear deal Obama made with Iran back in 2015, released billions of dollars to the country. “As part of the disastrous JCPOA Iran deal, Obama released more than $140 billion dollars to the murderous Mullahs of Iran,” said Gorka. “That emboldened the regime and helped fund Soleimani’s deadly covert operations against America and our allies.”

Other countries who were part of the JCPOA or the Joint Comprehensive of Action deal were the United Kingdom, China, Russia, France, and the European Union. The deal stipulated that Iran would consent to limit nuclear activities and allow international inspectors in return, therefore lifting economic sanctions. The deal then allowed Tehran access to their own assets, which were previously frozen overseas, and resulted in Iran obtaining over $150 billion. Tehran was also paid $1.8 billion by the Treasury, which served as repayment including interest for purchasing military equipment back in the 1970s. Trump pulled America out of the deal in 2018, imposing punitive sanctions on the country instead.

Meanwhile, another report reveals that the documentary featuring the hostage crisis of Iran on 52 Americans showed the details as to why Iran was angered by the US. The documentary revealed that America helped overthrow the country’s elected prime minister, with Mohammed Reza Pahlavi, also referred to as the Shah. While Pahlavi was especially friendly to US interests, he was not favored by the Iranians themselves. Pahlavi was recalled to be a ruthless and corrupt dictator and the Iran revolution saw him replaced by a religious leader, Ayatollah Ruhollah Khomeini, who later established a new order, called the Islamic Republic, which was not friendly to the United States.

The documentary also revealed that this problem had been growing even before Pahlavi was given access to the United States despite then-President Jimmy Carter’s reluctance to admit him, which angered the locals.