Will coronavirus damage Trump in the US general election? And Morrison's ratings improve in Newspoll 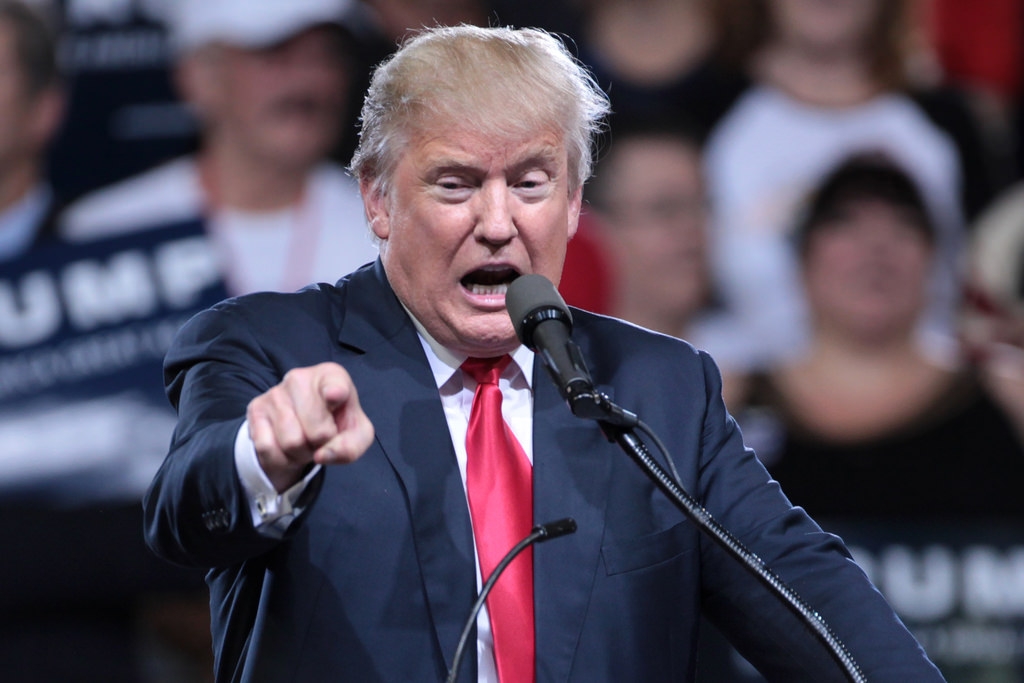 Four states hold Democratic primaries on Wednesday in Australia: Florida, Ohio, Illinois and Arizona. These states will award 14.5% of all pledged delegates, taking us to 61.5% of total delegates. But given Joe Biden’s crushing victories over Bernie Sanders last Tuesday, the Democratic contest is effectively over, and Biden will be the candidate for president.

So the question now is how Biden will fare against Donald Trump in the general election this November.

According to the official February jobs report, there were 273,000 jobs created that month, and an unemployment rate of just 3.5%. Inflation-adjusted weekly wages were up 0.5% in February, lifting the annual rate from zero to 0.7%. The Dow Jones index was above 29,000 points on February 20.

The coronavirus outbreak has had a serious impact on global stock markets, with the Dow now just over 23,000. It has not yet affected the US jobs situation, with weekly jobless claims at 211,000 on March 7, about where they have been for most of the past year. The US Labor Department releases these reports every Thursday.

However, the health and economic impact of coronavirus will almost certainly worsen. There are now over 3,300 officially confirmed US coronavirus cases, and this is likely to be a major undercount owing to a lack of testing. Measures attempting to halt the spread of the virus, such as by closing restaurants, schools, sport and tourist attractions, will have an economic impact.

According to the Kaiser Family Foundation’s Health System Tracker, the US health care system is worse than in comparable countries. About 49% of Americans have private health insurance paid for by their employer; if they lose their jobs in an economic downturn, they also lose their health insurance.

In 2010, Barack Obama and Democrats passed the Affordable Care Act (Obamacare) to assist the uninsured. In 2017, Trump and the then-Republican controlled Congress came close to repealing Obamacare. If there is a coronavirus-driven recession and health crisis, Democrats will use the 2017 votes to attack Republicans.

In general, the beginning of a major crisis helps incumbent governments. FiveThirtyEight has charts of previous presidents’ ratings, and George W. Bush’s ratings surged over 30 points to 83% approval immediately after the September 11, 2001 terrorist attacks.

At this stage, there is not yet a recession or a health crisis in the US. But Trump is vulnerable if either occurs. The economy has been Trump’s great asset. In my opinion, it’s the only reason he has a realistic chance of re-election. On health care, Trump’s ratings were close to their record lows near the July 2017 attempt to repeal Obamacare. Coronavirus poses a clear danger to Trump’s re-election.

In the RealClearPolitics average of national Democratic polls, Biden leads Sanders by a 55-34 margin, showing the contest is over. In general election polls, Biden leads Trump by 6.4%. However, in the four polls taken after March 3 Super Tuesday, when Biden took a strong grip on the Democratic nomination, he led Trump by an average 8.5%.

41% were satisfied with Scott Morrison’s performance (up three), and 53% were dissatisfied (down five), for a net approval of -12, up eight points. Anthony Albanese’s net approval was zero, up five points. Morrison led Albanese by 42-38 as better PM, reversing three successive leads for Albanese following the bushfires.

Unlike Trump, Morrison is benefiting somewhat from the coronavirus crisis.

47% were dissatisfied and 33% satisfied with federal and state governments’ economic management regarding coronavirus. On the health system, it was 51-33 satisfied. On presenting information, 65-28 satisfied. 75% thought the Morrison government should provide a stimulus package.

Premier Steven Marshall had a net approval of -4, while Opposition Leader Peter Malinauskas was at a strong +18. Marshall led by just 38-36 as better Premier. This poll was taken March 6-11 from a sample of 856. Figures from The Poll Bludger.