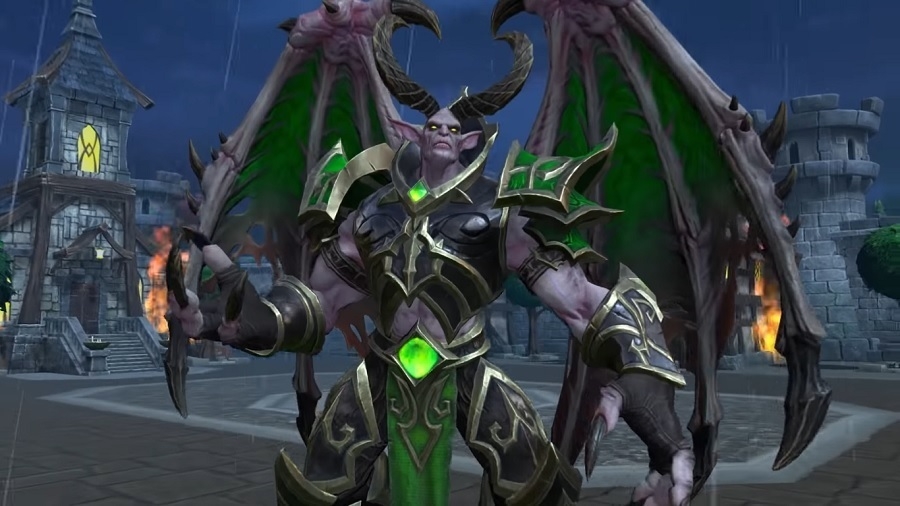 “Warcraft 3: Reforged” was supposedly a great note to start 2020 for many video game fans around the world. But the mood quickly changed as soon as they realized that the remastered RTS they eagerly looked forward to for more than a year is filled with bugs.

To be fair to Blizzard Entertainment, they have since been issuing patches in hopes of winning back their fans. Many players have stated online that they opted for a refund. However, the patches were still not enough to masked the bugs from “Warcraft 3: Reforged’s” esports debut on Monday.

Blizzard delivered patch 1.32.2 on Monday with a mix of character model update and gameplay changes and fixes. The developers addressed the appearance of Lady Vashj, who had human ears when “Warcraft 3: Reforged” launched.

Developers have adjusted the volume of some dialogue in the campaign along with animations and camera angles in certain cutscenes. The patch also addresses the issue where some units in campaign missions are not displaying properly as well as bugs in the inventory when playing the Rexxar campaign.

Patch 1.32.2 has several other tweaks for the “Warcraft 3: Reforged” campaign that was not elaborated in the patch notes. For example, one update note only says. Fixed multiple bugs throughout the Reign of Chaos and The Frozen Throne Campaigns.”

The latest “Warcraft 3: Reforged” update also has a good list for the gameplay fixes that included the tweak in Lady Vashj’s appearance. Certain issues on the Custom Games, interface, and system crashes have also been addressed, per Blizzard.

Unfortunately, the crash fixes did not seem enough to have the game running smoothly during the DreamHack Anaheim 2020 Open Cup last weekend. One of the main events was “Warcraft 3: Reforged,” where some popular gamers have joined, including the pro gamer Jang “Moon” Jae-ho from South Korea.

However, up-and-coming gamer Marcus "ThorZaIN" Eklöf would eventually make headlines as reports and fans argue he may have lost a career-defining professional win due to persistent disconnect bugs on “Warcraft 3: Reforged” during his final round match with Moon.