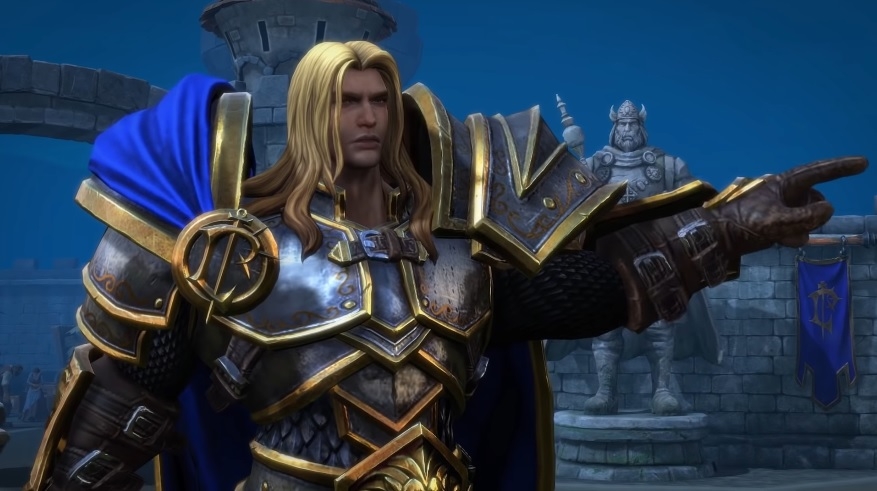 “Warcraft 3: Reforged” finally launched last Jan. 28 after missing its initial 2019 deadline, and, needless to say, there are several aspects of the game that still requires work. It appears that Blizzard Entertainment is also planning to work on the game’s user interface.

Most video game fans who have tried playing “Warcraft 3: Reforged” since its launch may have a list of features they want to be improved or bugs they hope would be addressed soon. Meanwhile, the one change that fans can expect to happen down the line is focused on the game’s UI, as evidenced by a job post made by Blizzard.

The video game company is currently looking for a senior software engineer, as stated in the post spotted by Reddit user u/uxd. Developers are usually very coy when it comes to job offer posts, often not mentioning which game their future employee will be working on. But that is not the case here as Blizzard specifically indicates its future senior software engineer will be joining the UI development team focused on future updates of “Warcraft 3: Reforged.”

To be fair, it is good news that Blizzard is looking to expand its team of developers to improve further “Warcraft 3: Reforged.” However, some Reddit users who have seen the post are asking fair questions about what the job post means. One fan also pointed out, “You would think that hiring people for a project would be BEFORE the project starts, not after it's been released and pushed to the public.”

The result of hiring a new software engineer for the “Warcraft 3: Reforged” UI updates might take a while before it goes live. However, Blizzard has already started pushing out patches to address bugs that fans have been experiencing since day 1.

Blizzard recently released “Warcraft 3: Reforged” patch 1.32.1, addressing several issues in the gameplay, custom games, campaign, and interface. Some fans have reported seeing a noticeable improvement in the animations while others wish the patch notes could have been longer.