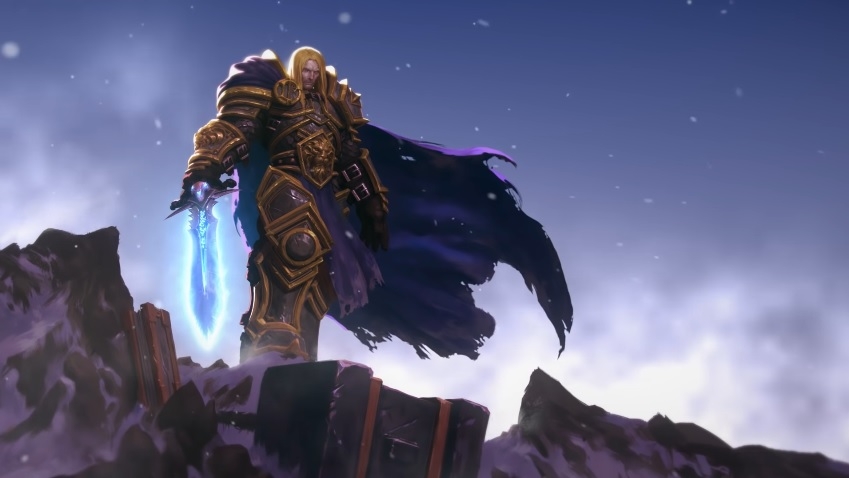 After a long wait and a delayed launch, the full release of “Warcraft 3: Reforged” is finally just a few weeks away from now. Fans will be even more excited to get their hands on the remastered real-time strategy game, after looking at the latest teasers coming from Blizzard Entertainment. The preview of some of the Heroes and Units in the upcoming game show how much work was put into it and how much more appealing the visuals are going to be.

Fans who have gotten access to the “Warcraft 3: Reforged” multiplayer beta may have already witnessed the major improvements Blizzard did on various Heroes and Units across the playable races. Those who have yet to purchase the game might be convinced to do so upon seeing the renders for the remastered title.

The general idea appears to be the improvement of the visuals of all Heroes and Units, which is just what fans can expect from any remastered game. However, Blizzard went beyond that by applying design changes to the details of the characters. For example, the new appearance of Cenarius is hard to miss. Its antlers are made bigger along with a costume redesign and a more defined body structure.

It should also be noted that, while Blizzard decided not to retcon “Warcraft 3: Reforged,” the visual changes in the characters have meanings. For the new antlers of the Cenarius, the developers explained, “He’s a few millennia short of 10,000, so his antlers and ivy haven’t fully grown in yet (in the original game).”

‘Warcraft 3: Reforged’ release date: When will the game go live in your region

Blizzard initially set a 2019 release date window for “Warcraft 3: Reforged,” but that was eventually delayed. Now, the game is slated to go live on Jan. 28 simultaneously around the world at 3 p.m. PST – players are advised to check its equivalent to their respective time zones to see when they should expect the game.

There is still a chance to see the remastered models in action earlier than the official release date. Pre-purchase of “Warcraft 3: Reforged” is still available starting at $29.99, and it will give fans instant access to the multiplayer beta.