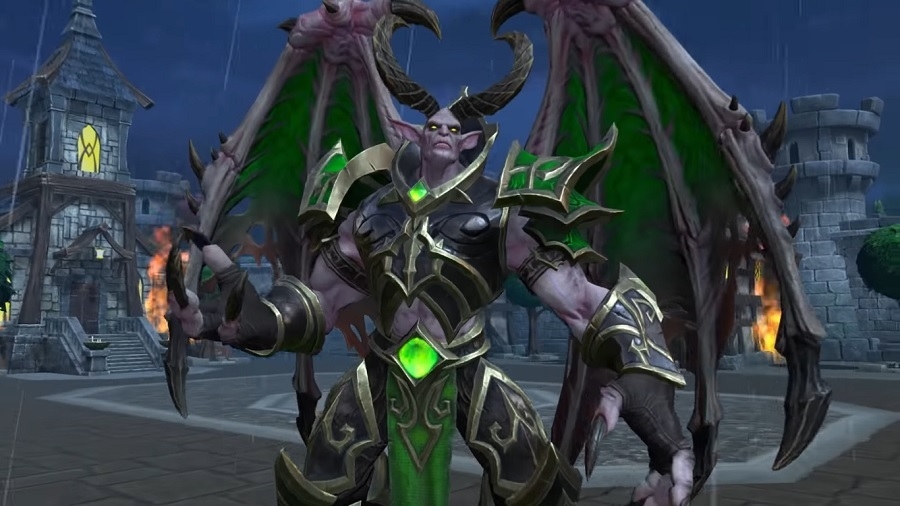 After more than a year of waiting, fans of the “Warcraft” universe are finally getting their hands on the full version of “Warcraft 3: Reforged” in less than a week. The game is a remaster of the original title from 2002, with the completely rebuilt visuals promised to play in 4K. So this is one of the times when questions about system requirements are much more pertinent.

Interestingly, Blizzard Entertainment has yet to announce the minimum and recommended specs needed to enjoy the remastered experience of the game fully. But fans are not entirely clueless as an earlier report listed the said information, albeit still needing an update from the developers if it would also serve as the final system requirements.

However, the linked source from the same report leads to a page of Battle.net support that, as of this writing, still appears empty for both PC and Mac. Blizzard can be expected to make another announcement before the game’s full release, especially since “Warcraft 3: Reforged” is advertised to support up to 4K resolution. But the above-listed specs requirements could be suggesting that the game will also play even on much lower display and resolution settings.

Many fans were quite disappointed that “Warcraft 3: Reforged” was not released in 2019, as Blizzard promised. On the bright side, players will only have to wait a few days to access the full version of the game.

Heed the call to arms! Warcraft III: Reforged will be available on January 28, 2020.

“Warcraft 3: Reforged” will not feature a retconned story. The gameplay will be composed of a similar campaign from “Warcraft 3: Reign of Chaos” and its expansion “The Frozen Throne, but in much better graphics on both the characters and the environment. The game goes live simultaneously worldwide at 6 p.m. EST on Jan. 28.