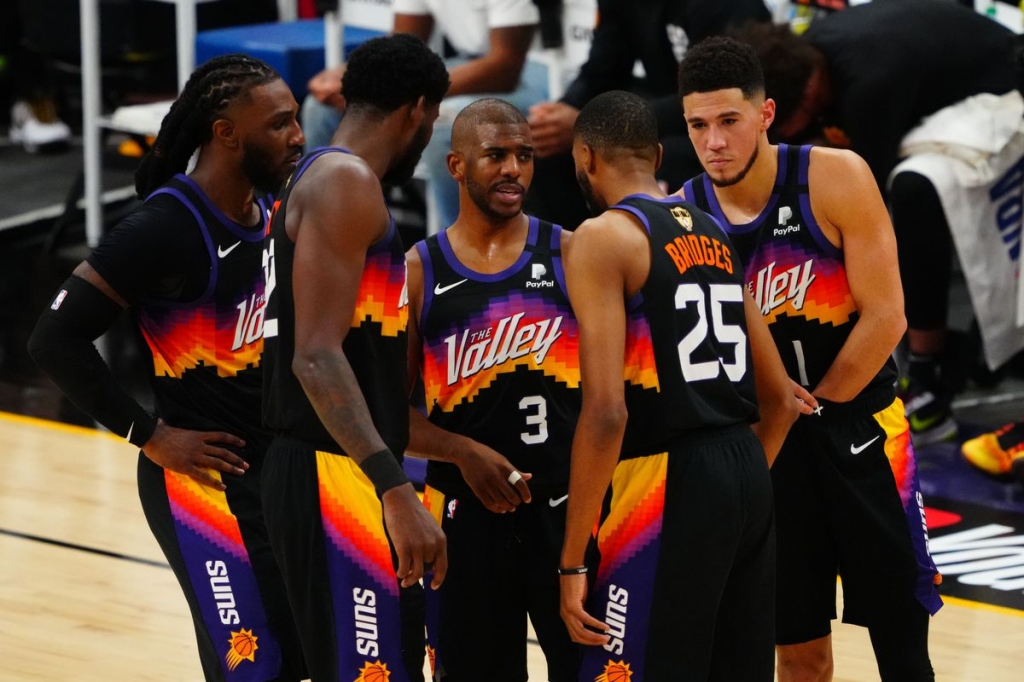 Phoenix Suns players in a huddle.

The ongoing investigation of Suns’ incumbent majority owner, Robert Sarver, could lead to the sale of the franchise, which Forbes most recently valued at US$1.8 billion.

A media outlet reported that although there have been no formal talks yet, Iger is interested in bidding for the Suns.

Sarver is accused of racism and misogyny within the franchise, as recently reported by ESPN.

According to allegations, Sarver created a toxic work environment within the organization by repeatedly using racially insensitive language and promoting misogynistic conduct.

Lipton looked into similar allegations made against former Los Angeles Clippers owner Donald Sterling that resulted in the sale of the franchise in 2014 to former Microsoft CEO Steve Ballmer for US$2 billion.

The 70-year-old Iger served as Disney CEO from 2005 to 2020 before stepping down to become executive chairman. He is set to leave his current position upon the expiration of his contract at the end of 2021.