Vault of Gems: Why this NFT is different and the ‘first' of its kind 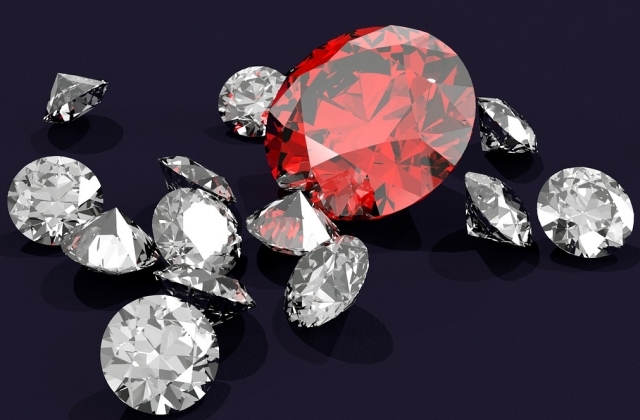 Vault of Gems is reportedly the first non-fungible token project to be placed under the hard asset category. This new NFT has also been described as the “first of its kind” that has been linked with a physical asset.

According to Rational Insurgent, the Vault of Gems NFT is associated with real gems or precious stones its makers could create through collaboration with trusted jewelers around the world. To put it simply, those who have the Vault of Gems can actually exchange their NFTs for real stones.

It was added that the real gems’ price, reflectivity, and hardness analyze the scarcity of the digital gems. With that said, the Vault of Gems NFT is the non-fungible token to have a physical counterpart of the digital asset.

This NFT is grounded on the Ethereum blockchain that Yahoo News SG described as a collection of 12,345 gems that were created from scratch and all hand-drawn by an artist. These were enhanced and developed further by a team of artists and graphic designers.

The team consists of more than 20 members, and they are all experts. To break up the professionals in the team, there are four developers, four artists, five marketers, and seven staff who work around the clock.

At any rate, all the gems are unique and randomly generated through a coding system. Each piece is different from the others, so they have varying rarity and scarcity levels.

The Vault of Gems collection is composed of five gems, including gold, ruby, diamond, emerald, and sapphire. In addition to various other traits, their rarity is calculated based on the number of their existing real gem counterparts.

The team said that this Vault of Gems NFT project is not just an art but goes deeper than that because it is developing a proprietary NFT exchange that will bridge the gap between the Metaverse and the Universe. They are trying to do this by reaching out to jewelers around the world to strike partnerships and make them list their physical gems on the crypto exchange while receiving payments by swapping for a VOG NFT.

Meanwhile, the Vault of Gems NFTs will be launched on Sept. 21 and each one will cost 0.0808 ETH. In USD, the starting price based on the current numbers is about $283.