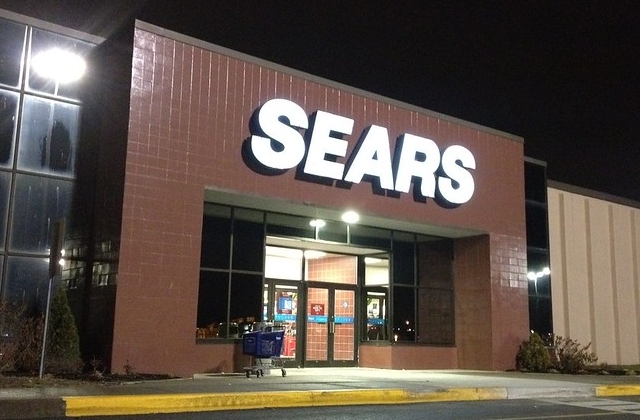 Sears, the American department store chain founded by Richard Warren Sears and Alvah Curtis Roebuck in 1892, will be closing down the last store outlet in Illinois, where the first retail store was established in 1925.

According to CNN Business, the company’s department store located in Schaumburg, Chicago, will end its operation on Nov. 14. The Sears store in the district’s Woodfield Mall is closing in less than two months from now, and this was confirmed by Transformco, a privately held company that acquired Sears after it filed for bankruptcy in 2018.

Transformco stated that the decision to shut down its last store in Illinois is part of its strategy to bounce back. They are planning to improve the service and would like to focus on growing Sears Home Services and the brand’s e-commerce platform, sears.com.

"We intend to reinvigorate and maximize the value of the real estate while enhancing the consumer experience with popular retailers that fit the regional draw of Woodfield Mall," Scott Carr, Transformco’s president for real estate, said.

Larry Costello, public relations director of Transformco, added, "This is part of the company's strategy to unlock the value of the real estate and pursue the highest and best use for the benefit of the local community."

Moreover, while it will be closing its last department store, Sears will still be present in Illinois as the state has 11 other Sears Hometown Stores. These are the ones that are mainly operating in small towns and being run by franchisees or independent dealers.

The stores in towns are far smaller in size compared to Sears department stores that typically measure 100,000 square feet. The hometown Sears are just 6,000 to 8,000 square feet in size, and they usually sell appliances and hard goods. Transformco is planning to run more outlets like these instead of the huge department stores.

Meanwhile, CNBC reported that Transformco’s spokesman declined to say the number of Sears and Kmart stores that are still open to the public. After it acquired Sears in 2018, it has closed down dozens of Kmarts and Sears, and the publication stated that on the firm’s website, the latter still has 35 locations that are open while the former has 22.