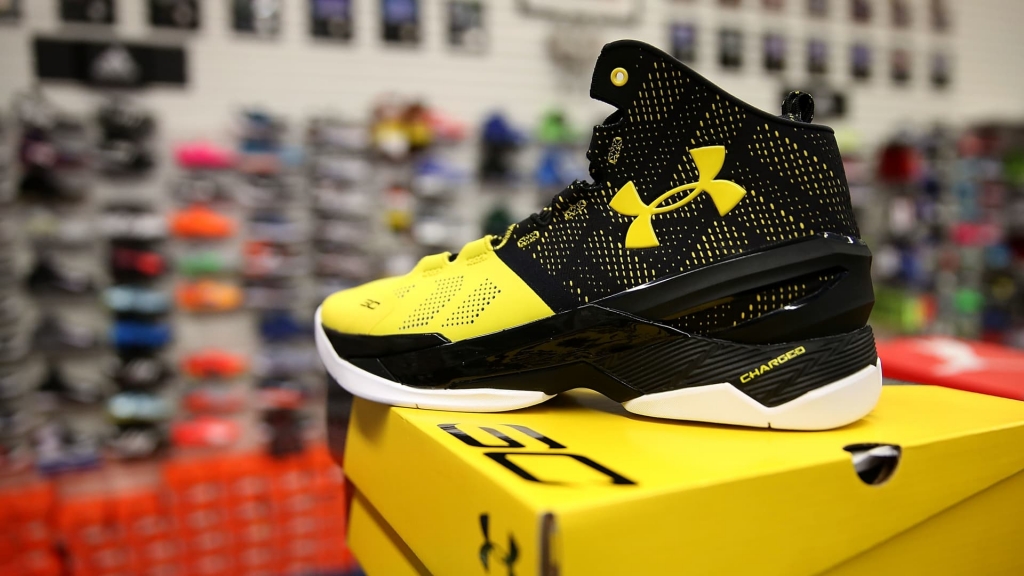 Many large investors have also added their stakes in Under Armour.

In the fourth quarter, many other large investors have also added their stakes in Under Armour.

Schonfeld Strategic Advisors LLC acquired a new stake in shares of Under Armour worth about $17,697,000.

State Street Corp increased its holding in Under Armour by 5.8 percent. After acquiring an additional 366,115 shares in the most recent quarter, State Street Corp now directly owns 6,701,725 shares of the business, valued at $120,899,000.