Business organizations have referred to arbitration as a quicker and more effective option for filing a lawsuit in court. 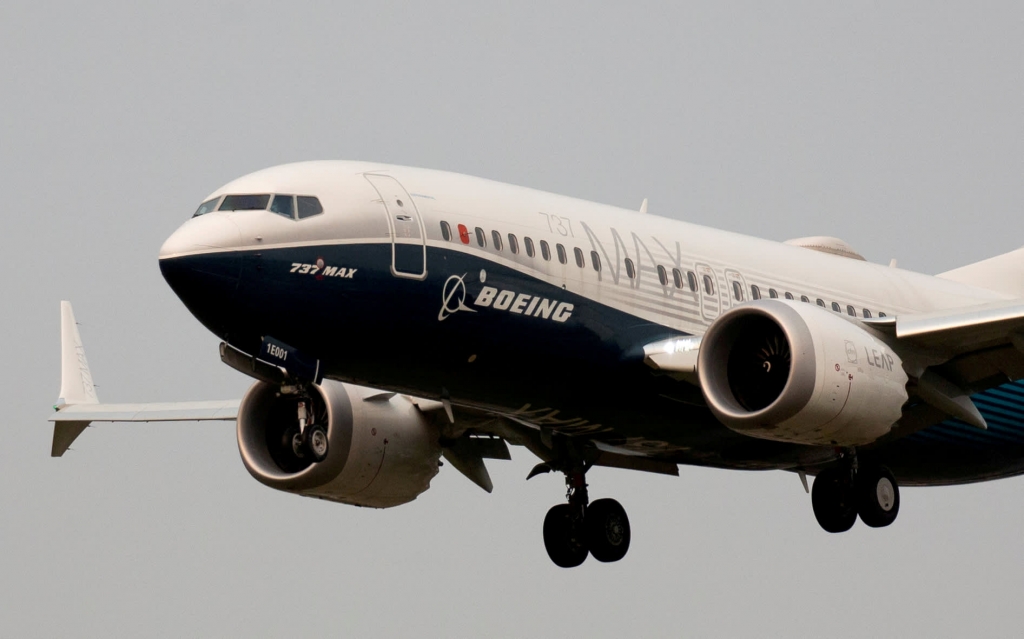 Boeing agreed to settle the $200 million penalty slapped by the US Securities and Exchange Commission fined Boeing for misleading assurances about the safety of the 737 MAX airplane deemed to be negligent violated the antifraud provisions.

Dennis Muilenburg, the previous CEO of Boeing, also consented to pay $1 million to resolve the identical allegations in the civil action.

The 737 MAX airplane were involved in the Lion Air tragedy in Indonesia in October 2018 and the Ethiopian Airlines crash in Ethiopia in March 2019, which combined killed over 350.
A month after the first crash, Boeing issued a press release approved by Muilenburg selectively highlighting certain facts that imply pilot error and poor aircraft maintenance contributed to the crash.

The press release also affirmed the safety of the aircraft while omitting to mention that Boeing was aware that a crucial flight handling system, the Maneuvering Characteristics Augmentation System (MCAS), had safety risks and needed to be changed.

The SEC claimed that despite being aware of contradictory facts, Boeing and Muilenburg told the public that there was "no surprise or gap" in the government certification of the MAX after the second disaster.

According to SEC Chair Gary Gensler in times of crisis and tragedy, it is especially important that public companies and executives provide full, fair, and truthful disclosures to the markets

He emphasized that the Boeing Company and Muilenburg failed in this most basic obligation by misleading investors in providing assurances about the 737 MAX’s safety, despite knowing about serious safety concerns."

Boeing and Muilenburg did not admit or deny the agency's findings in agreeing to pay the penalties,.