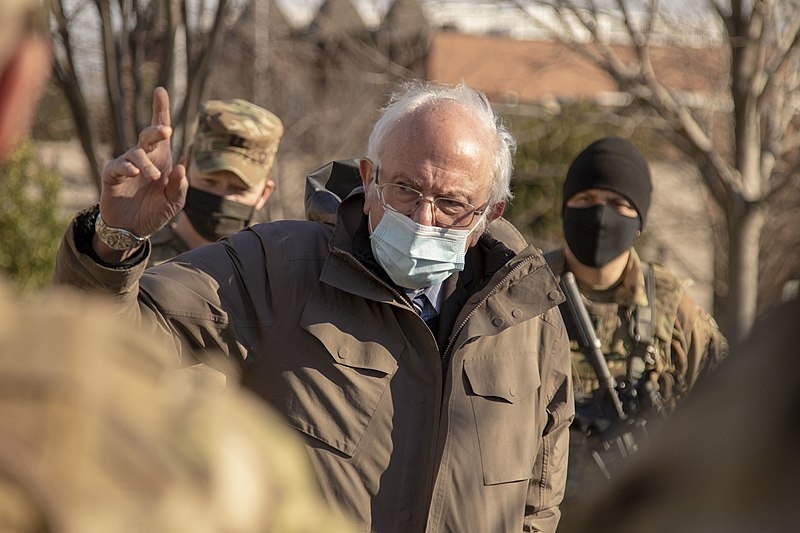 US Progressive Senator Bernie Sanders weighed in on the leaked draft Supreme Court opinion that would strike down the landmark Roe v. Wade abortion ruling. Sanders said the Senate filibuster must be abolished in order to codify the ruling.

Sanders weighed in on the leaked Supreme Court draft that was authored by Justice Samuel Alito. The progressive lawmaker called to codify the 1973 ruling in the Senate immediately. Sanders added that should there not be the required 60 votes to pass the filibuster threshold. Then the filibuster must be abolished to pass the legislation.

Republican Senator Marco Rubio later shot back at Sanders, saying that the Vermont Senator wants to “change the rules of the Senate to pass a federal law legalizing the killing of unborn children right up to the day of delivery.”

Radio personality Howard Stern also ripped into the Supreme Court’s conservative majority justices following the leaked opinion in a piece by Variety. Stern argued that the Supreme Court must be prepared to take in unwanted children if they decided to strike down the ruling.

“How women would vote for this agenda is beyond me. Who the hell wants to carry a baby that you do not want? And again, the people who carry these babies who don’t want them don’t raise these kids and then we’re stuck with them,” said Stern, who added that people who are against abortion “don’t give to charity, they don’t raise these kids. I don’t know who they think is going to raise them. Men were ready to tear this country down because we asked them to wear a mask, let alone have some baby they don’t want.”

Stern went on to demand that the justices who have opposed abortion should be ready to look after the unwanted children as a result.