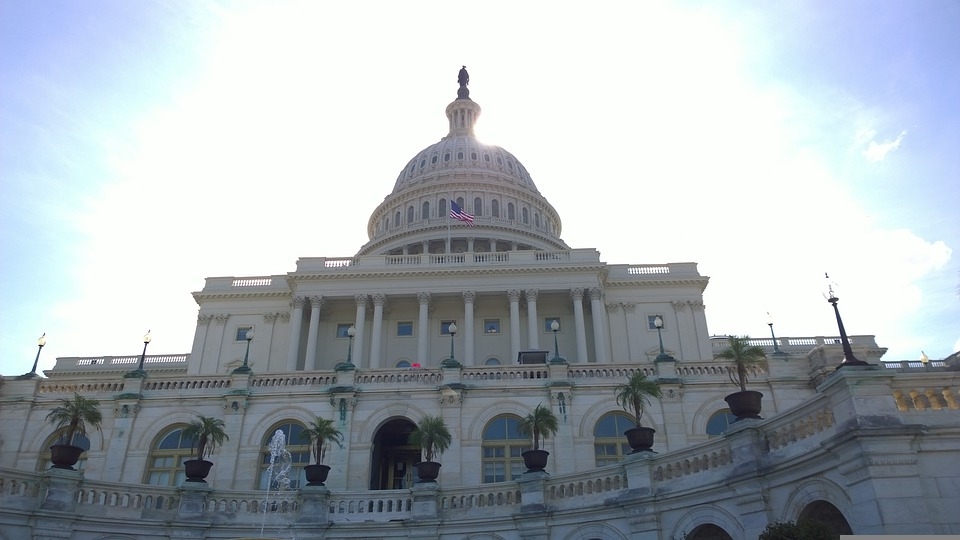 The United States Senate this week ratified an amendment to the Montreal Protocol that would phase out the use of greenhouse gases contributing to global warming. The chamber ratified the Kigali Amendment that would end the use of hydrofluorocarbons.

The US Senate ratified the Kigali Amendment to the 1987 Montreal Protocol Wednesday in a 69-27 vote. The amendment pledged to end the use of hydrofluorocarbons or HFCs commonly used in heating, ventilation, refrigeration, and air conditioning.

Ratification of such an amendment requires a two-thirds majority in the Senate, and over 20 Republicans joined the Democrats in voting for its ratification.

President Joe Biden praised the vote after calling for its ratification last month and said Washington “is back at the table leading the fight against climate change.”

“Ratifying the Kigali Amendment will allow us to lead the clean technology markets of the future, by innovating and manufacturing those technologies here in America,” said Biden in a statement. “Ratification will spur the growth of manufacturing jobs, strengthen US competitiveness, and advance the global effort to combat the climate crisis.”

The Montreal Agreement pushed to end the use of substances that would cause damage to the planet’s ozone layer and went through several amendments to implement strict environmental regulations.

The Kigali Amendment, named after the capital of Rwanda, where it was finalized, was adopted in 2016. At the time, President Barack Obama backed the measure in the last weeks of his presidency.

However, Obama’s immediate successor Donald Trump, who withdrew the US from the Paris Climate Agreement, did not submit the treaty to the Senate for approval.

Meanwhile, the Biden administration has imposed sanctions on Iran’s Morality Police over the alleged abuses and the violence against Iranian women and protesters.

The Treasury Department issued the sanctions Thursday, including several leaders of Iranian security organizations that “routinely” used violence to silence peaceful protesters and members of civil society, including “political dissidents, women’s rights activists, and members of the Iranian Baha’i Community.”