US: Biden administration proposes to admit 125,000 refugees for 2023 fiscal year 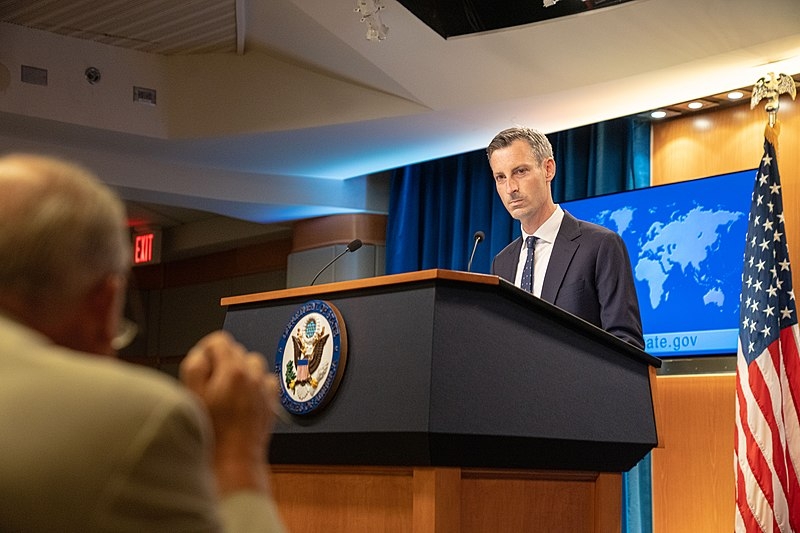 The United States has proposed a number of refugee admissions for the 2023 fiscal year. The State Department announced last week that the administration proposed to admit 125,000 refugees into the country for the coming fiscal year.

US State Department spokesperson Ned Price issued a statement Friday last week that the Biden administration is proposing a target of 125,000 refugees into the country for the 2023 fiscal year.

Price explained that the target number, which is the same as the current fiscal year, will help address the needs caused by the humanitarian crises in the world.

President Joe Biden has pledged to reverse the hardline immigration policies put in place by his predecessor Donald Trump, including the 15,000 refugee cap which is the lowest in the history of the modem refugee program.

Also Friday last week, the Treasury Department issued a statement imposing sanctions on Iran’s intelligence ministry and its minister following the accusations that Tehran was behind the cyberattack on Albania in July along with engaging in cyber activities against the United States and its allies.

The July cyberattack temporarily disrupted government websites and other public services. According to analysts, the cyberattack was meant to punish Albania for supporting an Iranian dissident group that is now based in the country.

This follows Albania’s move to cut diplomatic relations with Iran on Wednesday over the incident and ordered the Iranian embassy to close down and its diplomats and staff to leave the country within 24 hours.

The Treasury said the Iranian intelligence ministry directs several networks of cyber threat individuals, including those who are involved in cyber espionage and ransomware attacks in support of Tehran. The ministry is already subject to previous sanctions.

“We will not tolerate Iran’s increasingly aggressive cyber activities,” said Treasury undersecretary for terrorism and financial intelligence Brian Nelson in the statement.

Secretary of State Antony Blinken also issued a statement on the matter, saying that Iran has disregarded “norms of responsible peacetime state behavior in cyberspace.”