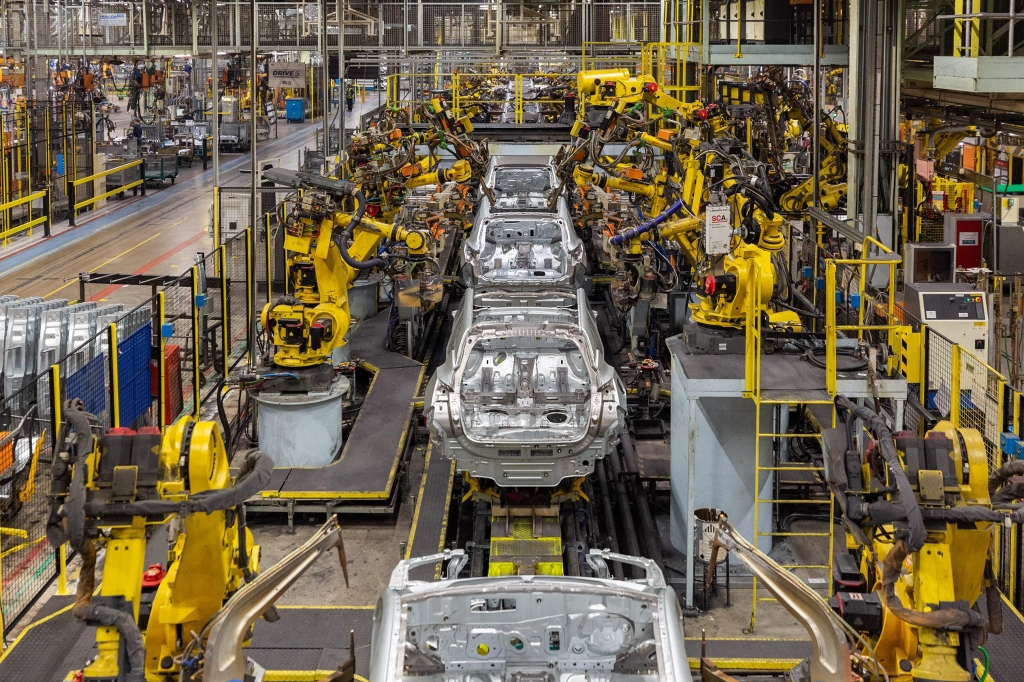 Unless UK makes a deal with EU, Nissan cars made in the Sunderland plant would be slapped with heavy tariffs

United Kingdom 's largest car plant, the Nissan facility in Sunderland, may not survive Brexit, unless the UK strikes a deal with the European Union that maintains tariff-free trade in cars, according to Nissan COO Ashwani Gupta.

EU membership allowed UK-made vehicles to be exported across the bloc tariff-free.

But unless a trade deal is made with the EU, Nissan vehicles made at Sunderland will be slapped with 10 percent tariffs when selling to EU markets.

The threat of new trade barriers has greatly influenced Nissan's actions, including scrapping plans to build its new X-Trail SUV at the factory, partly blaming the uncertainty over Brexit.

A transition period designed to protect trade since the UK left EU in January ends in December.

The plant has survived the coronavirus pandemic and a major corporate restructuring.