UK election 2019: why the BBC's approach to the IFS is a threat to its impartiality 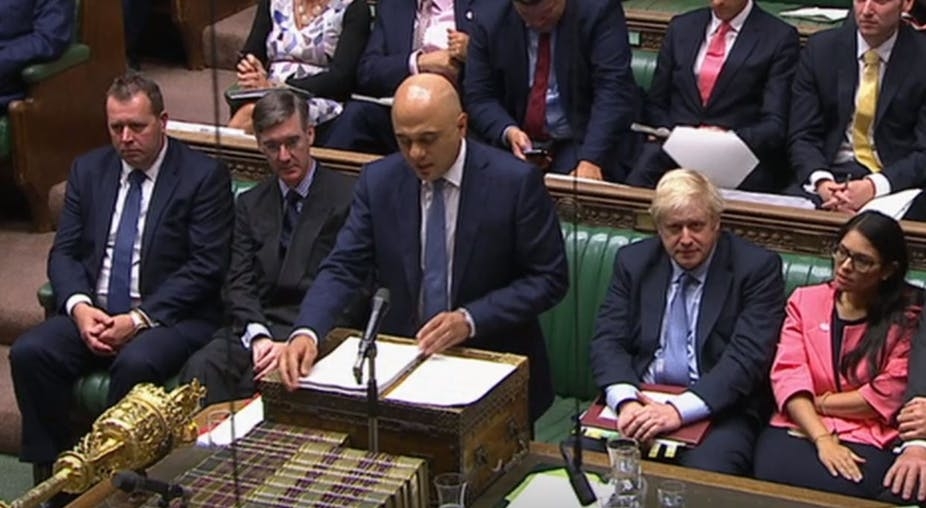 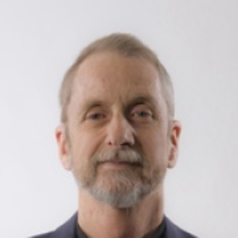 During the 2015 election campaign, the BBC Reality Check page asked: Why should we trust the Institute for Fiscal Studies (IFS)? It’s a pertinent question in this election, too, as it has become almost a ritual for the BBC to ask the IFS to assess the various manifesto spending pledges and tax projections underpinning those commitments.

In 2015, the BBC concluded that “the IFS has managed to maintain a generally solid reputation for impartiality among commentators of different political colours” – and indeed the corporation’s former economics editor Robert Peston, now political editor of ITV news, said that the IFS “is regarded as the ultimate authority … basically, when the IFS has pronounced, there’s no other argument. It is the word of God.”

But, while its microeconomic analysis is uncontroversial, its views on public investment and taxation are contested.

IFS and the ‘deficit crisis’

This was evident after the 2008 banking crisis, as I discuss in my book The Media the Public and the Great Financial Crisis, which explores how the media were central to the selling of austerity. In a 2009 sample of the BBC’s flagship News at Ten bulletins, the IFS was the most cited non-party political source and a key voice advocating deficit reduction through public spending cuts and tax increases.

For instance, on January 28, 2009, a BBC journalist stated that the “IFS warns that more tax increases may be needed. It suggests that VAT may have to be imposed on children’s clothes and other items where there is currently no VAT payable.” In June the same year, the BBC reported that IFS “economists have already warned there will have to be what they call two parliaments of pain before the public finances enter a healthier phase”.

This approach was opposed by Keynesian economists who didn’t feature in BBC reports, but correctly predicted that deficit reduction – as opposed to stimulus – would be economically and socially damaging.

The IFS prescription of addressing the deficit by spending cuts and taxing average citizens was also contested by those who advocated taxing the rich or a programme of green public investment – again perspectives not featured in BBC prime time coverage.

In this election, the IFS’s view on the manifestos predominated on the BBC’s mass audience (6pm and 10pm) television bulletins where, according to my analysis of these bulletins, they have been the only external source.

The IFS has made three key criticisms of Labour’s 2019 manifesto. First, it said that increasing corporation tax would not just affect “the rich” but instead “much of the burden will be passed on to companies, employees through lower wages, and customers through higher prices”. It also said increasing corporation tax would not bring in the projected sums in the “long run” because “a less competitive rate would reduce investment, and therefore productivity and wages”. And third, it said that Labour had overestimated how much money can be extracted from high earners.

These views reflect the IFS’s belief that raising taxes on the better off and companies risked “chasing away wealth creation and increasing poverty”.

But again these views are contested. Who ultimately pays corporation tax is disputed, with some studies finding that it is primarily born by shareholders – the bulk (54%) of whom in the UK are foreign investors, with only 3% of UK shares owned by pension funds.

How much headroom there is to tax high earners is also controversial with Thomas Piketty arguing that income, inheritance and wealth taxes could be substantially increased without damaging economic growth.

Finally, it has been argued that the impact on investment of raising corporation tax would be small and likely outweighed by the economic stimulus created by Labour’s plans for public investment and the potential termination of Brexit.

This brings us to the most serious criticism of the IFS’s approach – that the organisation “doesn’t do macro”. The Oxford University economist Simon Wren-Lewis argues that this means its analyses don’t consider how public investment – especially when interest rates are low – will raise aggregate demand, investment, productivity and taxation.

Wren-Lewis also suggests its neglect of macroeconomics means the IFS misses “key issues influencing people’s welfare” such as “stagnant productivity, lack of real wage growth, regional inequalities, the state of public services and the need for a green transformation of the economy”.

These issues were raised in a letter published in the Financial Times and signed by 163 leading economists – but the letter was not reported on any of BBC1’s television bulletins.

BBC coverage has provided opportunities in its non-prime time bulletins for Keynesian economists such as Ann Pettifor and Mariana Mazzucato to argue for the state-led investment proposed by the Labour manifesto. This shows the BBC is aware that the IFS approach – particularly its aversion to state-led investment – is contested.

But on the day of the manifesto launch, the BBC’s mass audience television bulletins – which have the largest audiences and hence influence – used the IFS as the only external source, aside from vox pops.

The BBC could easily feature the opinions of both the IFS and Keynesian economists in its prime time election coverage. Its reluctance to do so disadvantages the Labour party and I believe represents a breach of its balance and impartiality requirements.