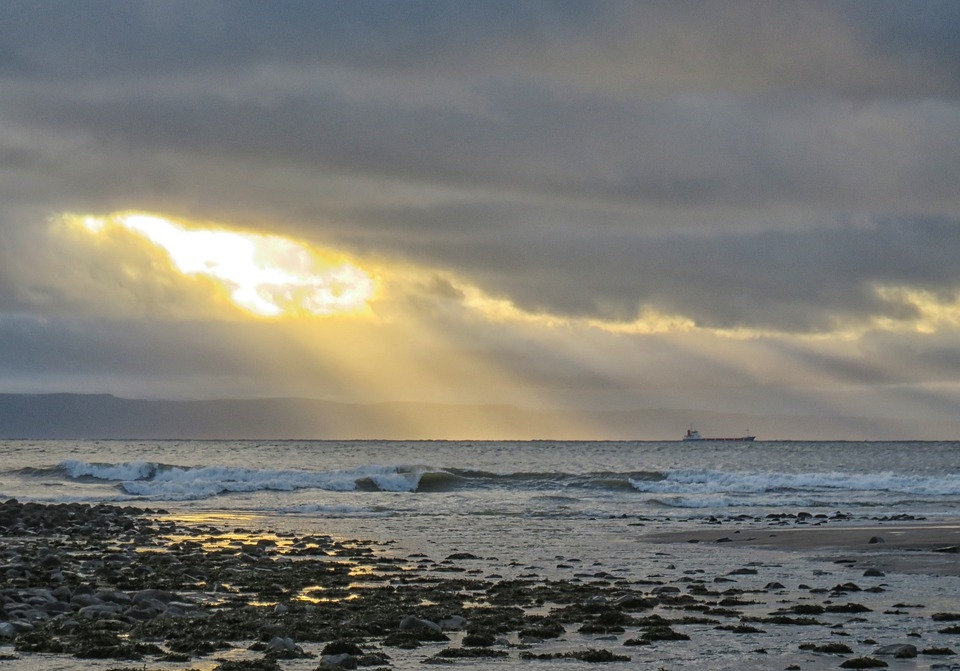 Braverman is apparently set to propose a ban that would prevent migrants crossing the English Channel from claiming asylum on Tuesday, according to a government source. Braverman is expected to announce the proposal during the ruling Conservative Party’s annual conference to pledge her commitment to looking for legislative powers for the government to deport those who enter the country illegally.

“It’s right that we extend the hand of friendship to those in genuine need,” said Braverman in an excerpt of her remarks released in advance. “Parts of the system aren’t delivering. We need to end the abuse of the rules and cut down on those numbers that aren’t meeting the needs of our economy.”

The British government is facing pressure to address the rising number of migrants crossing the English Channel despite plans to deport the migrants who come to the country illegally to Rwanda. Over 30,000 people have made the journey in small boats so far this year, which has already surpassed the record in 2021. Officials have warned that the total may go up to 60,000 at the end of the year.

The new powers Braverman would seek would go beyond existing legislation and would create a blanket ban on anyone entering the UK illegally, including the small boats across the Channel from claiming refuge.

“The tone, I think has improved. That’s always a good sign. I think there is a recognition that it’s in our collective interest to get this resolved. That is a good sign,” Cleverly told guests at a fringe event for the Conservative Party conference.