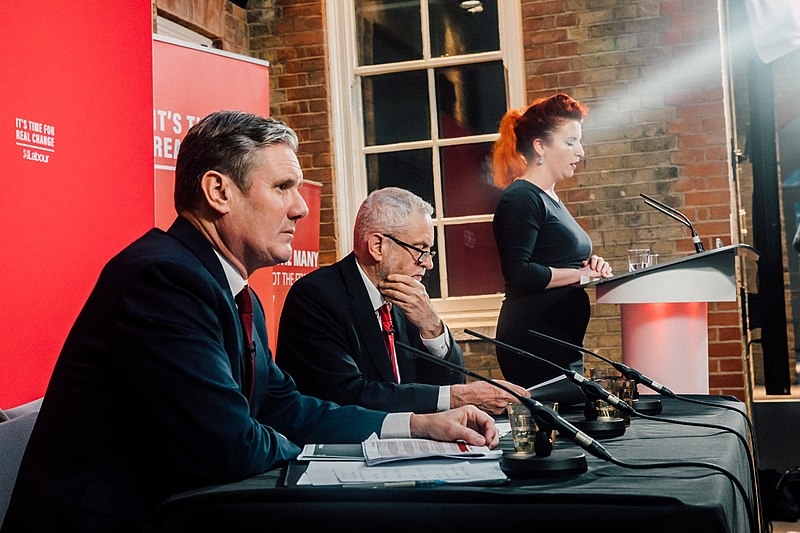 The poll by Opinum is the latest to show the growing lead the Labour Party now has following the September 23 fiscal report by finance minister Kwasi Kwarteng that showed unfunded tax cuts and forced the Bank of England to intervene.

“Liz Truss has managed to reach the depths of the poor personal ratings of both Theresa May and Boris Johnson at the end of their tenure, within weeks of taking office and within days of her government’s first major action,” said Opinum policy and public affairs head James Crouch.

Compared to the Opinum poll, a YouGov poll reported Thursday last week showed the Labour Party has a 33-point lead over Conservatives, marking a record high for the party since the late 1990s. The poll conducted between Wednesday and Thursday last week showed 54 percent supporting Labour while 21 percent supporting Conservatives in a survey of over 1,700 British adults.

Another YouGov poll made in the same week showed that 45 percent of voters are favoring Labour compared to 28 percent that support Conservatives. The surge in poll numbers for Labour followed Truss’s defense of her economic plan to restart growth following the tax cuts that were unveiled the week prior.