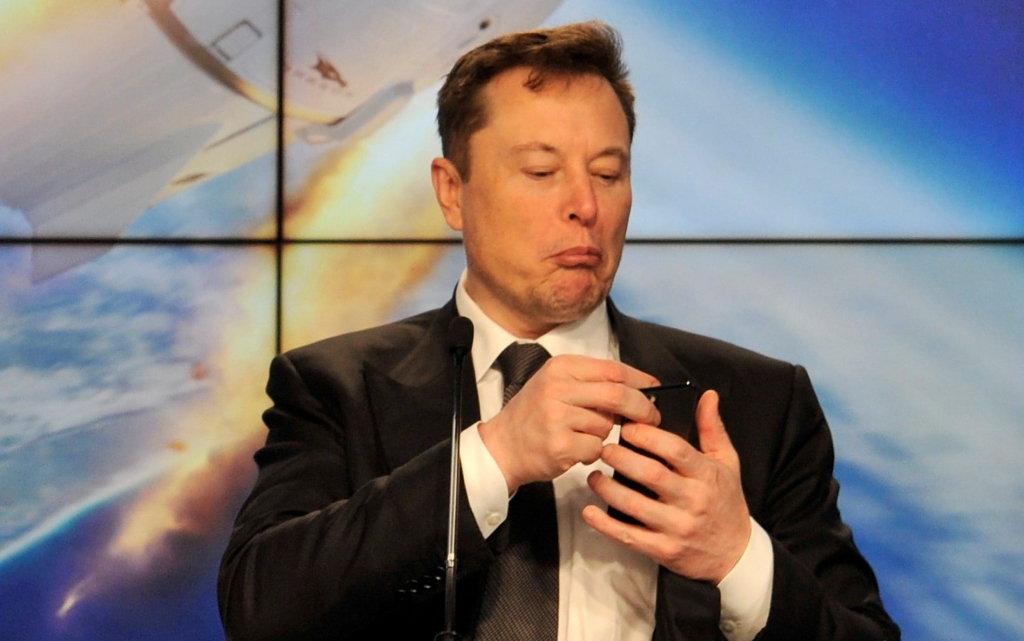 Twitter Inc sued Elon Musk for violating the $44 billion deal to buy the social media platform in a Delaware court, demanding that the world's richest person complete the merger at the agreed $54.20 per Twitter share.

According to the filing, Musk believes that he is free to change his mind, trash the company, disrupt its operations, destroy stockholder value, and walk away.

Musk announced the termination of the agreement on Friday, claiming that Twitter had broken the terms by refusing to provide information on phony or spam accounts on the platforms, which is essential to the operation of its business.

Musk said the absence of information concerning spam accounts and erroneous claims that he claimed amounted to a "material adverse event" and management departures amounted to a failure to do business in the normal course, as Twitter was required to do, were the reasons he was canceling the merger.

Twitter said that it negotiated to have language that would have considered such firings to be outside of the ordinary course of business removed from the merger agreement.