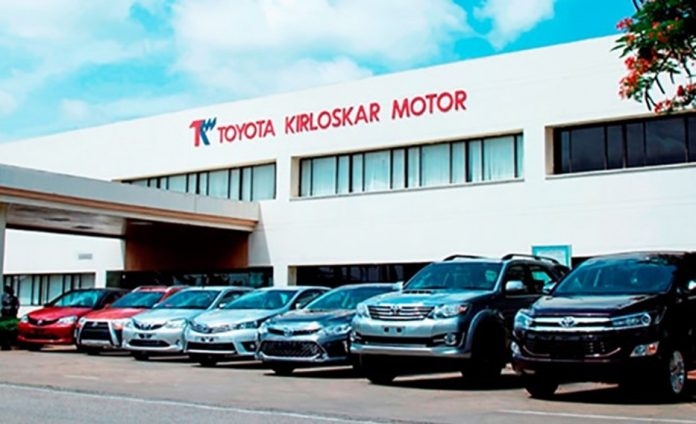 TKM,  a subsidiary of Toyota Motor Corporation of Japan with Kirloskar Group, is also seeking policy measures to support the production of electric and hybrid vehicles in the country.

Toyota Kirloskar Motor (TKM) is seeking for a simplification of Indian laws to improve ease of doing business, roll out of scrappage policy, and lowering of customs duties on imported vehicle parts in the upcoming Union Budget.

According to TKM, it is hopeful that the scrappage policy, which has the potential to simultaneously reduce pollution, fossil fuel consumption, and boost demand for new vehicles, to be mentioned in the upcoming budget.

The automaker added that rationalization of custom duties on semi-knocked down and completely knocked down units should also be considered.

TKM, a subsidiary of Toyota Motor Corporation of Japan with Kirloskar Group, is also seeking policy measures to support the production of electric and hybrid vehicles in the country.

According to the company, to attract investments for local electric vehicle parts, it is necessary that government extends to all-electric vehicle technologies proportionate to the social benefits they provide.

It added that government policy would induce a faster, smoother, and disruption-free technology shift to the electrified vehicle ecosystem.

The company added that it is encouraged by the growth momentum across key sectors witnessed in the post-lockdown period.
TKM sells models like Fortuner and Innova Crysta in the country.