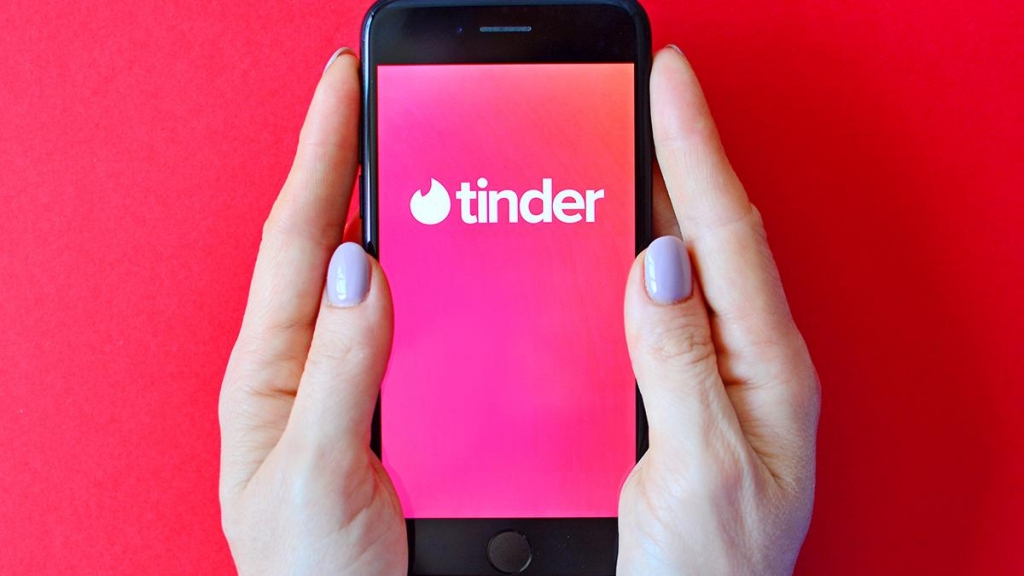 Match Group Inc. sued Google on what it calls the last resort to prevent Tinder and its other apps from being removed from the Play store for refusing to share up to 30 percent of their sales.

Google said Match was attempting to dodge paying for the significant value it receives. It added that t like any business, they charge for services and protect users against fraud.

Some of Match's apps have been exempted from Google policies for about the past decade. Now, Google says it will block downloads of those apps by June 1 unless they solely offer its payment system and share revenue.

Match CEO Shar Dubey said they tried, in good faith to resolve these concerns with Google, but their insistence and threats left them without a choice.

Match is betting on hundreds of millions of dollars in income that would otherwise have to be paid to Google.

According to the lawsuit, the majority of Tinder users prefer Match's payment mechanism, which allows for installment plans, bank transfers, and other services not offered by Google.

Going around Play, according to Dubey, was unviable.