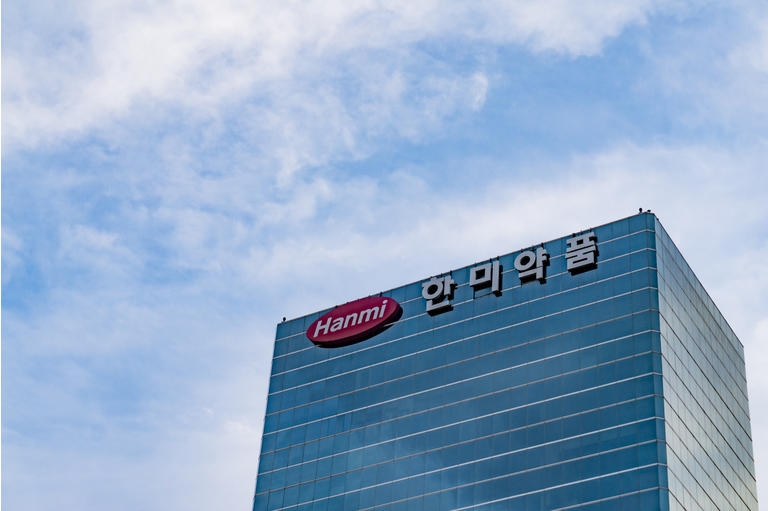 Hanmi will manufacture the finished drug and produce ingredients.

The Medicines Patent Pool (MPP), an UN-backed public health organization, announced that it signed sublicense agreements with 27 generic drug manufacturers to produce molnupiravir to be supplied to 105 countries.

Celltrion will manufacture the finished drug and Dongbang FTL will produce ingredients, while Hanmi will do both.

The MPP signed a licensing agreement with the US drugmaker last year to boost global access for molnupiravir.

The South Korean government would support its three pharmaceutical companies involved in the deal by easing regulations and establishing a consultative entity involving government ministries and companies.

According to MPP, which works to increase access to and facilitate the development of life-saving medicines for low- and middle-income countries, the companies offered the sublicense have demonstrated their ability to meet its requirements for production capacity, regulatory compliance, and the ability to meet international standards for quality-assured medicines.

Out of the 27 companies, 13 will produce both raw ingredients and the finished drug, according to the MPP.