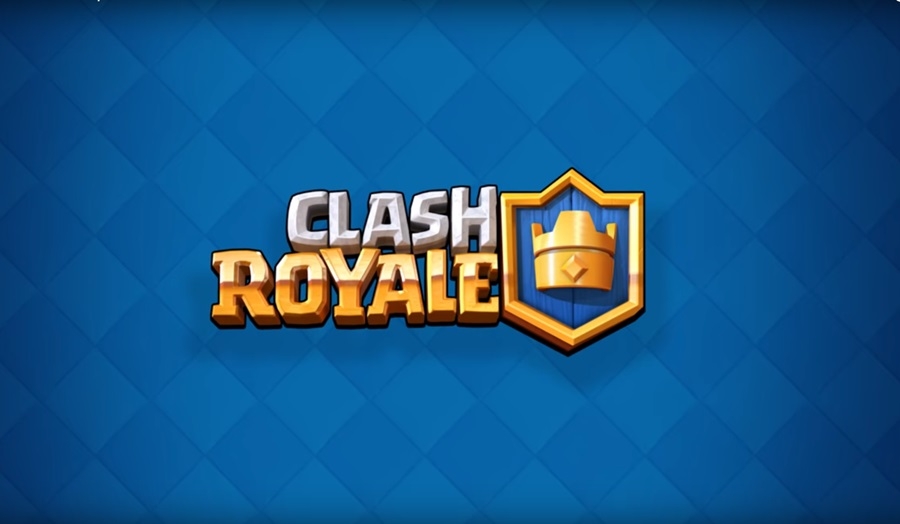 Photo via Screenshot of Clash Royale/Youtube

“Clash Royale” Season 2 is now in full swing, and the player base is busy grinding it out to acquire all the new skins, emotes, and rewards that SuperCell has added this time around. The second season has adopted a beach vibe, continuing on its predecessor that was also centered on an overall water theme.

So what are the “Clash Royale” changes that have been implemented? First, the nerfs and buffs that hit multiple cards that are either underperforming or is considered too overpowered.

The Magic Archer and P.E.K.K.A. have both been changed, with the former getting its damage increase but hit speed reduced, and the latter seeing its health decreased but melee range getting bump higher. Meanwhile, “Clash Royale” developers opted to buff the Fisherman by increasing its Anchor Range to 7 and adding 10 percent health points that allow it to survive a Lightning blast.

The cards that have been nerfed are Lumberjack, Barbarian Barrel, and Valkyrie. The Lumberjack got its attack speed decreased, the BB’s damage has been reduced, and the Valkyrie’s attack radius has been lessened. “Clash Royale” Season 2 has also brought with it a new tier of rewards for those who have a Pass Royale.

The tiers have 35 levels to it that will provide rewards ranging from chests, skins, and a legendary card at the end. A new king emote will also be added, which will be the very first addition since “Clash Royale” launched in 2016.

Clash Royale Season 2 receives mix review from its player base

With regards to the overall reception of the new season, it has been met with varying opinions. Some are okay with the changes and rewards, while others are underwhelmed by what SuperCell has come up with. There are also a lot of discussions surrounding “Clash Royale” cards that are underused due to them either being too weak or they simply don’t fit the current meta.

But the overall popularity of the game is still strong, boasting millions of players who are actively engaging in duels and 2v2. This isn’t surprising given that “Clash Royale” is one of those games that can be played casually while providing enough fun and tactical mechanics to keep everything interesting.