‘The Witcher 3’ next-generation upgrade is delayed ‘until further notice’ 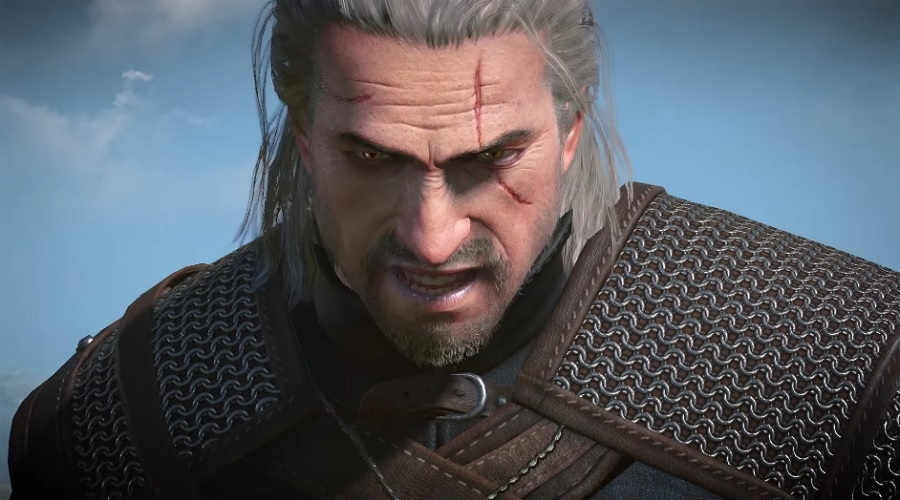 A screenshot from "The Witcher 3: Wild Hunt - Game of the Year Edition" announcement trailer. | Photo credit: CD Projekt Red via The Witcher / YouTube

Video game fans expecting the release of the next-generation upgrade for “The Witcher 3” received devastating news on Wednesday as CD Projekt Red announced it will no longer launch in the second quarter of 2022. Unlike previous delays, though, the developer decided to provide a new release window this time.

The second delay was announced on Twitter on Wednesday. “We have decided to have our in-house development team conduct the remaining work on the next-gen version of ‘The Witcher 3: Wild Hunt,’” CD Projekt Red wrote. The developer added that it will evaluate how much work is still needed to finish the next-gen upgrade's development, causing the postponement of its launch "until further notice."

We have decided to have our in-house development team conduct the remaining work on the next-gen version of The Witcher 3: Wild Hunt. We are currently evaluating the scope of work to be done and thus have to postpone Q2 release until further notice. 1/2

Some fans commented they were no longer surprised by the announcement, considering this was not the first time that the “The Witcher 3” upgrade’s release was postponed. The project was first announced in September 2020, a few months before PS5 and Xbox Series X/S arrived in store, and was originally planned to launch in the second half of 2021. But CD Projekt Red announced late last year that the project had been delayed to the second quarter of 2022.

The noticeable difference in the latest release date change is that CD Projekt Red did not mention a new launch window for the “The Witcher 3” next-gen upgrade, suggesting that fans will have to wait for it indefinitely. The delay also happened more than two months after the developer delivered the anticipated next-gen patch for “Cyberpunk 2077.”

When the project was announced in 2020, CD Projekt confirmed that some of the upgrades to expect from the “The Witcher 3” next-gen version are ray tracing support and faster loading times. These improvements will also be applied to the “The Witcher 3” base game, its two expansions, and all DLCs. In 2021, the developer confirmed to Kotaku it was communicating with mod creators to contribute to the game’s re-release “in addition to [its] own development efforts.” At the time, though, CD Projekt noted that there were no binding agreements yet with the modders.

Similar to “Cyberpunk 2077,” existing players on PC, PS4, and Xbox One will receive the “The Witcher 3” upgrade as a free update. New players, on the other hand, can get the next-gen version as a standalone purchase.

The next-gen upgrade for “The Witcher 3” is not the only project fans can expect from CD Projekt Red. The developer announced last month that it is already developing the next mainline installment for the series using Unreal Engine 5. But it is unlikely to launch anytime soon.