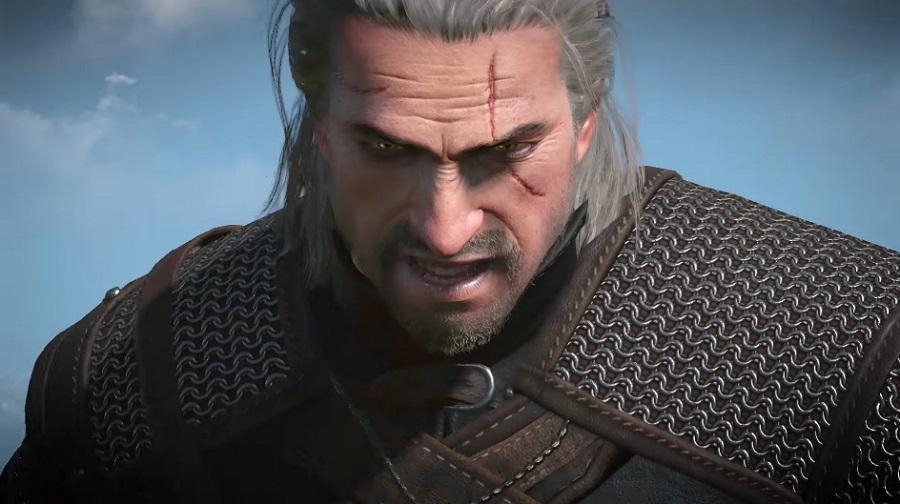 CD Projekt Red has officially announced it is currently developing a new main series installment for 'The Witcher' franchise with one major change. The studio is not using its proprietary REDengine and has officially transitioned to Epic Games' Unreal Engine 5, establishing a new partnership between the two companies. But CD Projekt has since clarified that this does not mean the upcoming game will be sold exclusively on the Epic Games Store as well.

When CD Projekt announced the next "The Witcher" game, the company also released a statement, saying it is part of a long-term partnership with Epic. Some players went on to translate it as putting the game's PC version exclusively on Epic Games Store.

However, CD Projekt immediately shut down those assumptions. In a tweet from the official "The Witcher" page, the developer said "it is not planning" on selling the game on just one digital store. CD Projekt Red global PR director Radek Grabowski doubled down on this clarification, saying exclusivity was not part of the announcement.

This implies that the long-term strategy with Epic mainly relates to the next "The Witcher" title being developed on Unreal Engine. Other players also found the assumptions absurd, noting that CD Projekt owns a digital PC store, GOG.

While it is tempting to call the project "The Witcher 4," Grabowski has also specified that such title was not part of the announcement. The developer has yet to say in particular what this means, but the careful language around the game's title heavily suggests it will not be a sequel to "Wild Hunt." This should not be surprising since CD Projekt announced the upcoming game will mark the beginning of "a new saga" for the franchise.

New ‘The Witcher’ could be focused on Ciri

Whatever the next "The Witcher" will be about is still unclear. But the official statement comes with promotional art that might give avid fans some clues.

The image mainly features a Cat medallion covered in snow. It can be recalled that part of Ciri’s story in “The Witcher” was taking the said medallion from the bounty hunter named Leo Bonhart. This may be hinting at Ciri becoming the main protagonist in the upcoming game.