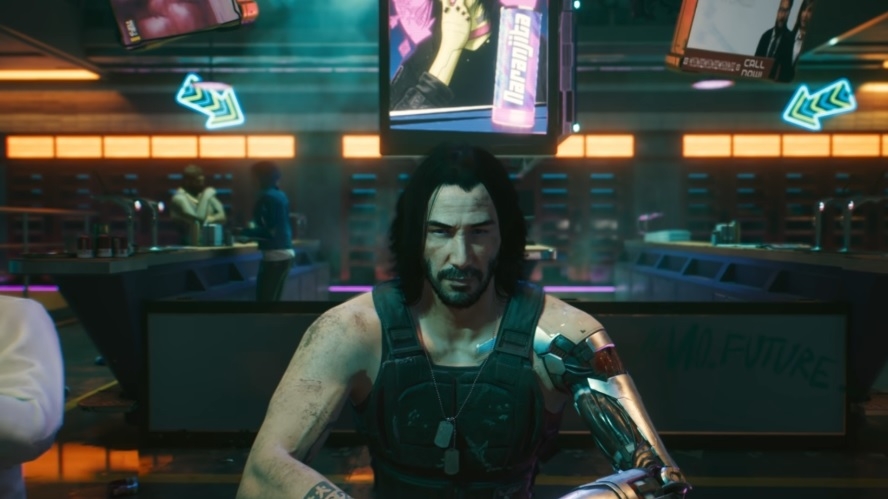 CD Projekt Red has provided an update on the release of the PS5 and Xbox Series X/S upgrades for “Cyberpunk 2077” and “The Witcher 3,” but it is not what fans have been hoping to hear. The developer announced that the next-generation versions for both games are no longer slated to launch this year.

CD Projekt Red addressed the backlash it received over the quality of “Cyberpunk 2077” at launch. The studio released a general outline of its planned updates for the game throughout 2021 last January. At the time, the final item in the roadmap was the “free next-gen console update.” While the developer did not provide a specific release window, it has been anticipated to arrive this year. But, per the studio’s latest update on Thursday, that is no longer happening.

In a statement published on Twitter, CD Projekt Red announced that the “Cyberpunk 2077” next-gen console upgrade is currently planned to launch in the first quarter of 2022. The PS5 and Xbox Series X/S versions of “The Witcher 3” will be released at a later time, sometime in the second quarter of next year.

It is worth noting that the studio referred to these launch windows as the “target,” which means there is still a chance for the production to take longer. And considering what has happened since “Cyberpunk 2077” launched in December 2020, it may be best for fans to be open to further changes.

While a delay may be the last thing “Cyberpunk 2077” fans were hoping for, CD Projekt Red’s decision to take more time for development might be a good thing. CD Projekt Red also said that the decision to postpone the release of “Cyberpunk 2077” and “The Witcher 3” next-gen upgrades were based on the recommendations of the development teams. “Apologies for the extended wait, but we want to make it right,” the developer wrote.

Earlier this week, fans thought the next-gen upgrade for “The Witcher 3” would launch soon after it received a PS5 and Xbox Series X/S rating in Europe. But CD Projekt Red quickly dismissed the speculations, and it has now been followed by the announcement that it will not be released until 2022.

PS5 and Xbox Series X/S gamers can still play “Cyberpunk 2077,” but they can purchase the builds for PS4 and Xbox One. On the bright side, they will automatically get a free copy of the game’s next-gen console upgrades once they are available. The same goes for fans who have purchased “The Witcher 3” on last-gen consoles.