‘The Sims 5’ release date rumors: There’s no rush in launching the next, here’s why 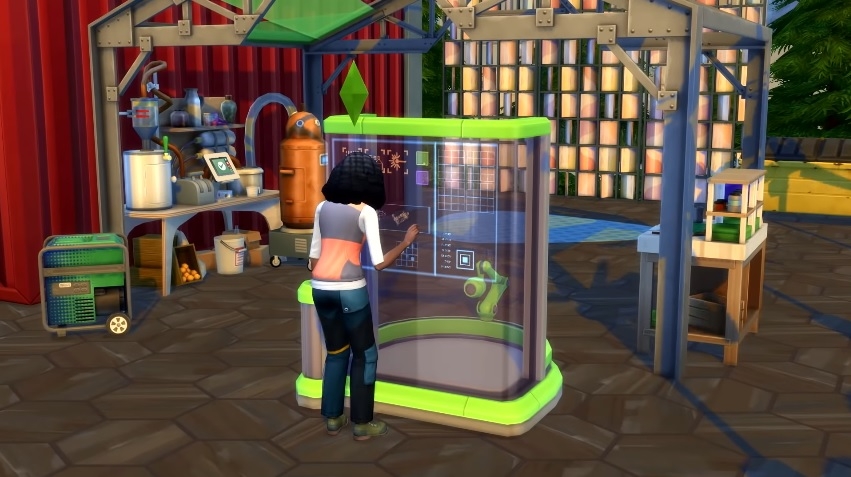 The life simulation franchise “The Sims” is undoubtedly one of the most popular IPs of EA. However, the video game company might have a good reason why it is not rushing on releasing “The Sims 5” even though its predecessor, “The Sims 4,” has been in the market for more than five years.

‘The Sims 5’: Why EA doesn’t need to rush its launch

There were speculations that EA might have been gearing up to announce “The Sims 5” this year. Some fans base their hunches on the pattern of time gap between earlier “The Sims” titles. It can be easily noticed that a five-year hiatus in between main series installments was the average, however, it might not be strictly followed this time.

In its latest earnings call, EA once again stressed that “TS4” is one of is best-performing titles. In the words of EA’s chief operating officer Blake Jorgensen (via Seeking Alpha), it “continues to be the title that just doesn’t stop.”

This consistent success of “TS4” could very well be the reason the developers do not have to rush the release of “The Sims 5.” During the same financial briefing, EA CEO Andrew Wilson commented that video game developments are getting more complex, but this also allows titles to become more entertaining. As a result, the company finds that players now tend to support titles “for much, much longer.”

‘The Sims 5’ release date: What to expect

Wilson then said that the life sim will remain one of EA franchises that get a new installment on a multiyear basis. “‘The Sims’ which launched the game over five years ago and continues to grow every year through extra content live services would be an example of that,” he explained.

Even though Wilson mentioned a five to six-year development cycle for new titles, other indications suggest that “The Sims 5” is still not possible for a 2020 launch. It was also previously mentioned that the “TS4” cycle could continue up to 2021.

It is quite difficult to estimate when “The Sims 5” would be released since EA has yet to reveal its current development stage. However, all clues suggest fans would have to wait a couple more years.