‘The Sims 5’ release date, announcement speculations: EA might unveil the next game soon to gear up for a 2021 launch 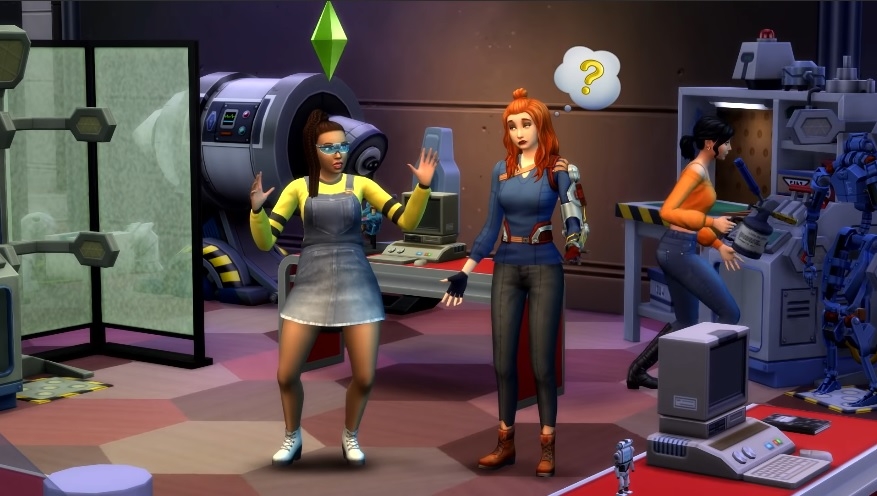 “The Sims” marks its 20th anniversary this year of dominating the life simulation video game subgenre. Fans are now hoping that developer Maxis and publisher EA would celebrate the milestone by providing updates on “The Sims 5.”

The timeline of “The Sims 4” in terms of development is now the longest in the history of the franchise. This is also the reason many video game fans have been expecting EA to announce “The Sims 5” soon since it did not happen in 2019.

Unfortunately, the company has yet to show any hard proof to suggest that the major unveiling will happen in the near future. EA has also barely said anything about the development of “The Sims 5.” That could be indicating there is a long wait ahead before the next main series installment is released.

However, that has not stopped the speculations that the announcement of “The Sims 5” will be one of the biggest news coming out of EA in 2020. Furthermore, some reports also suggest that if an announcement happens this year, the next game’s launch could be on track for a 2021 release date. But this is still a huge “if” at this point, so take it with a grain of salt.

Aside from the development of “The Sims 5,” the remaining content planned for “The Sims 4” is another factor to consider. In earlier streams, developers have hinted at having many plans laid out for the current title. Depending on how much content there is to release for TS4, the wait for the next game might also extend beyond 2021.

‘The Sims 5’ possible gameplay features: What to expect

“The Sims 5” has been in the headlines over the previous weeks after EA CEO Andrew Wilson mentioned something about “‘The Sims’ for a new generation.” While he did not specifically mention “The Sims 5” during EA’s Q3 2020 earnings call on Jan. 30, those words were enough to stir the pot and revive fans’ hope for “The Sims 5.”

Meanwhile, Wilson did mention that they are planning to bring back online gameplay features that fans have seen on “The Sims Online.” This has also started speculations that “The Sims 5” could also feature its own brand of massively multiplayer online gameplay.