‘The Sims 5’ possible release date: Would EA launch it on Nintendo Switch? 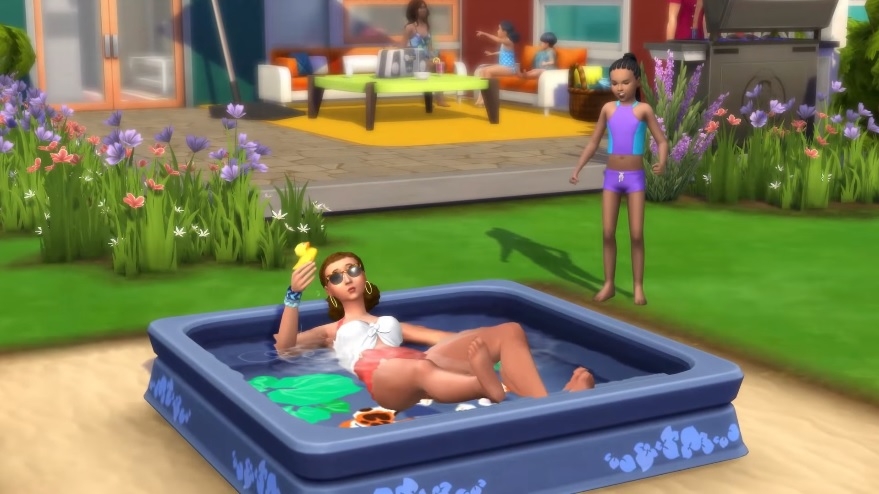 EA and Maxis’ life simulation series has to be one of the most popular video game franchises ever. It is then only natural for fans anticipating the release of “The Sims 5” to ask if the next installment would mark the IP’s debut on the popular Nintendo Switch console.

Will the life sim debut on Nintendo Switch before ‘The Sims 5’?

The game publisher has not given any clear indications that efforts to bring “The Sims 5,” or any “The Sims” title for that matter, to the Nintendo Switch platform. EA had a rather cautious approach when bringing its games to the console, especially in the first years of Switch in the market.

It should be noted, however, that EA’s stance on porting its games to the Switch has changed after the company confirmed at EA Play Live last month that seven of its IPs are arriving in the console within the next year. So far, the titles announced for this lineup are “Apex Legends” and “Burnout Paradise: Remastered.” Some fans are likely holding out hope that one of the remaining games would be “The Sims 4.”

Bringing “The Sims 4” to Switch could be a well-received decision on EA’s part, although fans have been wondering if that is even possible considering the file size of the base game and the magnitude of expansion, game, and stuff packs it already has. But if that turned out to be EA’s plan, that would be a good sign for the chances of having “The Sims 5” on the hybrid portable console.

The likely release date window of ‘The Sims 5’

EA and Maxis have practically said nothing about “The Sims 5” despite the game being seven years old already. Some fans are not surprised, though. Many have expected the current game to have a longer life cycle than the earlier numbered installments.

The silence about “The Sims 5” could be an indication that the developer has yet to fully start the development of the next game. And with the process of making games getting more complicated as the hardware tech advances, fans would be lucky if EA could even release the next title within a couple of years.