‘The Sims 4’ update: March 2020 patch is still ‘TBD’ suggesting improvements and new content might not arrive this month 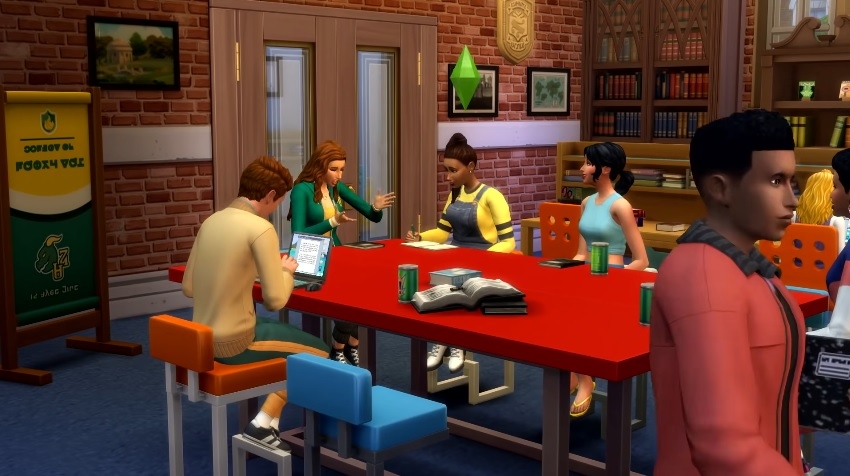 It has been a monthly affair for “The Sims 4” players to looking forward to the Maxis Monthly stream. Unfortunately, it has been announced there will not be one happening in March. The string of bad news does not seem to end there as well.

‘The Sims 4’ update: Why it’s best not to hope for a patch this month

There is a good reason video game fans always tune in to the release of Maxis Monthly. It is a regular livestream hosted by some of the leading developers of “The Sims 4,” where they preview upcoming content for the life simulation.

It is also a frequent venue for developers to tease fans about upcoming game packs and even future expansions. So to anyone wanting to be up-to-date about “The Sims 4,” watching the Maxis Monthly stream is a good way to do so.

Unfortunately, it has been confirmed by global community manager @SimGuruFrost that they will not be hosting a Maxis Monthly stream in March. There was no specific reason provided, but the decision appears to be final based on the manner of its announcement.

Just FYI, there will be no Maxis Monthly for March 2020. https://t.co/7bezugo4Ey

When a fan asked about the monthly patch supposedly to be released for March, the community manager was not able to provide a solid answer. @SimGuruFrost only stated that “The Sims 4” March 2020 patch is “TBD” that usually means “to be determined.” While the response is not ruling out the release of a patch for March just yet, it would be best for fans to manage their expectations at this point.

The latest patch for “The Sims 4” was released last month and was labeled as “a small update.” It included fixes for gameplay crashes along with adding the Maxis Curated filter in The Gallery so players can easily find in-game creations selected by the developers.

‘The Sims 5’: When to expect the next game

While “The Sims 4” remains a very popular life sim game five years after its release, many are already looking forward to playing “The Sims 5.” Unfortunately, it does not seem like the next game will be released as soon as this year. It appears that the developers still have plenty of content to release for the development cycle of TS4, and that usually means its successor is not yet slated to launch anytime soon.