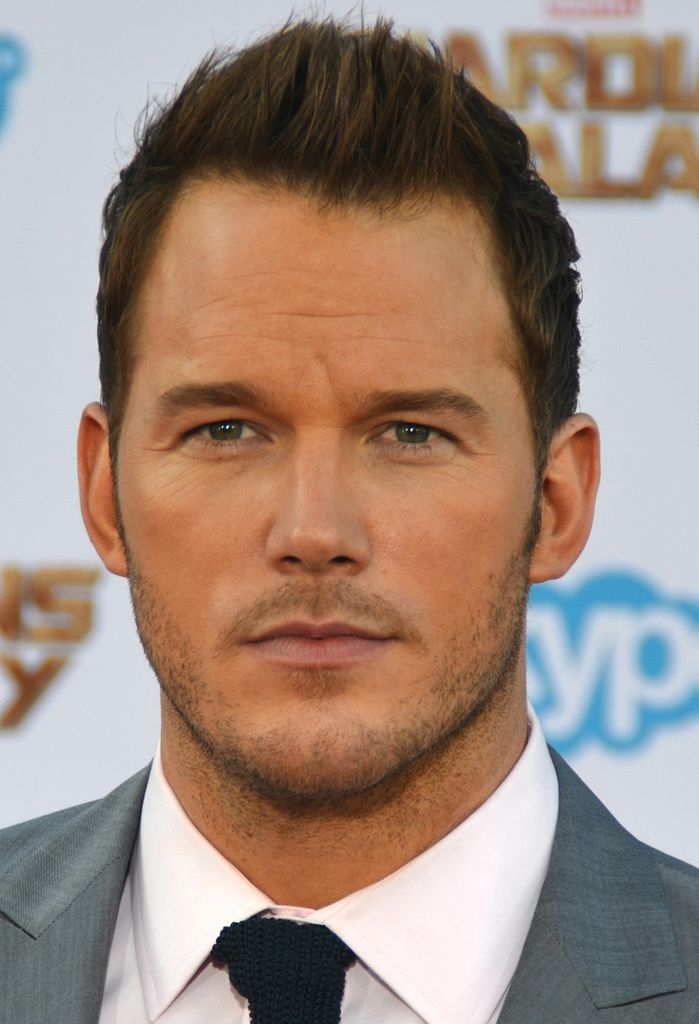 ‘The Magnificent Seven’ director Antoine Fuqua talked about what it was like remaking the classic film of the same name. It was also revealed that he put his actors through cowboy training before filming. Meanwhile, new character vignettes have recently been released featuring Chris Pratt’s Josh Farraday and Denzel Washington’s Sam Chisolm.

According to the Toronto Sun, Fuqua talked working on the remake of the 1960 classic Western film during his own film’s opening night at the Toronto International Film Festival. He said, “It goes back to me and my grandmother watching westerns together. She was in love with Steve McQueen and Yul Brynner and those guys, and we’d watch, and it was just so much fun. During filming, every day that I had a tough day, I’d think, ‘Would she have fun watching this?’ “That was my goal.”

Fuqua recalled that his grandmother was a key influence in the creation of the remake. He continued, “We’d watch westerns like Shane. She just loved those movies. What’s weird is that people watch my films and think they’re straight-up masculine, but you know, it was her — the James Cagney movies, the Humphrey Bogart — all those films I watched with her.”

The original film was also a remake of the 1954 Japanese-language film ‘Seven Samurai’ directed by Akira Kurosawa. The English-language remake was directed by John Sturges and starred Yul Brynner, Eli Wallach, Steve McQueen, Charles Bronson, Robert Vaughn, Brad Dexter, James Coburn, and Hurst Buchholz. It was deemed a domestic box office disappointment at the time of its release but it was nevertheless selected for preservation in the Unites States’ National Film Registry for cultural and historical significance.

Joining the new ensemble cast are Chris Pratt, Denzel Washington, Ethan Hawke, Vincent D’Onofrio, Byung-hun Lee, Manuel Garcia-Rulfo, and Martin Sensmeier as the Magnificent Seven, a group of seven outlaws enlisted to protect a small village from a wealthy industrialist and his men.

According to Xpose.ie, the cast were put through cowboy training before filming for Fuqua’s film commenced. Fuqua revealed, "They were shooting and on horses every day… If I didn't need them for a few hours, they would all go out shooting and horse riding. They had a great time."

He added, "Denzel is pretty powerful on his horse and he had that gun with him all the time," he said. "It'd be between him and Byung-hun - he was great with the gun and the knife, like a ballet dancer, the way he moves."

Meanwhile, Pratt and Washington teased their respective characters Josh Faraday and Sam Chisolm on Sony Picture Entertainment’s recently released character vignettes. Josh is a gambler while Sam is a bounty hunter and designated leader of the rowdy group of seven.

According to Comicbook.com, Pratt said, “Faraday is a bit of a fox… He’s a trickster. He’s a gambler, a drinker. He loves the ladies. But he’s deadly in a fire fight.” Washington also talked about Sam saying, "The character's name is Sam Chisolm… He's a duly sworn warrant officer from Wichita, Kansas."

‘The Magnificent Seven’ is an upcoming Western film intended as a remake to the 1960 film of the same name, which was remade from Akira Kurosawa’s ‘Seven Samurai’ film. It is scheduled to premiere in theaters on September 23, 2016 in the United States.

It is produced under Metro-Goldwyn-Meyer, LStar Capital, Village Roadshow Pictures, Pin High Productions, Escape Artists, and Columbia Pictures. It is distributed by Columbia Pictures and Sony Pictures Releasing in the USA.