‘The Last of Us’ Part 2 Release Date, Latest News, Update: Why Fans Are Thrilled by These 3 Announcements 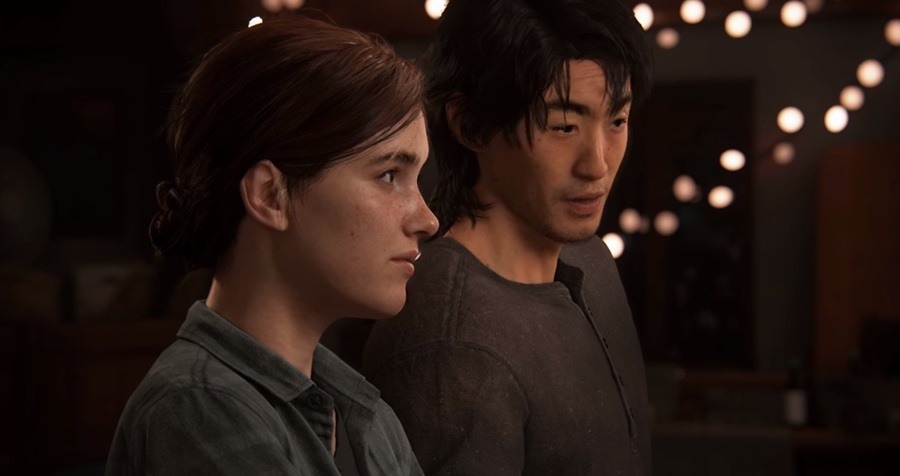 “The Last of Us” Part 2 is one of the most highly anticipated titles by the gaming community rivaled only by CD Projekt Red’s “Cyberpunk 2077.” So far, the information drought surrounding the sequel has been persisting four months into 2019.

But new announcements from game director Neil Druckmann has partially alleviated the fans’ thirst. In an Instagram post made by Druckmann, he announced that Laura Bailey has finally finished her performance capture for the “The Last of Us” Part 2.

“That’s a performance capture wrap for @laurabaileyvo! Thanks for helping to bring one of my favorite characters to life. You crushed it,” Druckmann captioned the post. Until now, it’s still unknown what’s the role of Bailey’s character in the “The Last of Us” Part 2.

The only thing that fans know is that she is the muscular woman seen in the 2017 teaser clip for the upcoming sequel. One of the most popular theories surrounding this character is that she might be Ellie’s mother. Another announcement made by Druckmann is that they’ve finished shooting the final scene of “The Last of Us” Part 2.

Of course, this shouldn’t be taken as confirmation that everything has been wrapped up since most games aren’t being shot in order. Lastly, Druckmann posted an image on Twitter where rapper Logic and actor Travis Willingham were seen wearing full-motion capture rig. This sprouted speculations that Logic may be making a small cameo in “The Last of Us” Part 2.

It’s a well-known fact that the rapper is a huge fan of the first installment and there’s no doubt he’ll be thrilled to be part of the game’s production. As for the release date of “The Last of Us” Part 2, Naughty maintains their silence about the subject. However, there are multiple signs pointing that the sequel might come in the last quarter of 2019.