Classroom of the Elite’ season 2: What fans are saying about its renewal; CAst and plot prediction

‘The Curse of Oak Island’ season 8: Possible release date, series renewal and major things to expect in the upcoming episodes 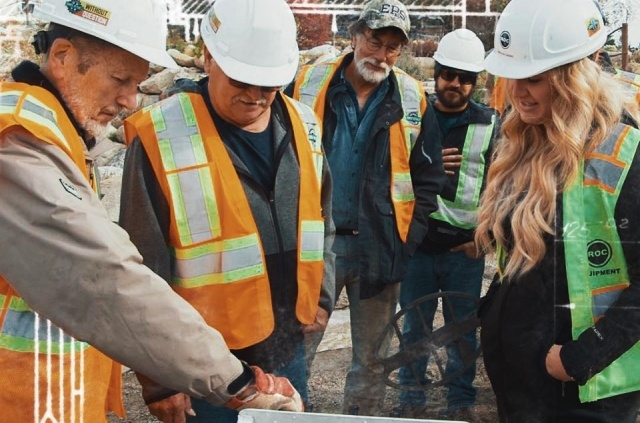 Rick and Marty Lagina are expected to return to “The Curse of Oak Island” season 8. Their team of experts also stated their willingness to continue with the project of finding the Money Pit and solve the 225-year-old mystery of this place in Nova Scotia.

Then again, History Channel still needs to renew the docu-reality show as there is no formal announcement yet that says “The Curse of Oak Island” season 8 is returning. Still, with its continuous strong ratings, fans are convinced that they will hear good news soon.

Most probably, the coronavirus pandemic has affected the renewal schedule of the show too. Since it will be difficult to film overseas and in locations due to lockdowns, it is understandable that filming is not possible right now.

As this show is recording the process of finding the Money Pit and showing the other discoveries, “The Curse of Oak Island,” season 8 is expected to continue from the time when they were working in shaft 8.

They did not find the Money Pit, and they are planning to go deeper in the next installment. They will be freezing the ground so they can excavate and hoping to see the vault or tunnel at the bottom.

The team is also expected to get more permits so they can further explore Samuel Ball’s property. Previously, they started digging on the spot where they detected an anomaly and were surprised to see an opening that turned out to be an ancient underground tunnel.

The problem is that using a camera, the Lagina brothers and their team were not able to go further because they stumbled upon a big rock blocking the way. Their next goal is to take this blockade out and see where the tunnel will lead them.

With the discovery, they are now more convinced that Samuel Ball did not get rich through farming but there could be truths in the legend that he was the first person to have found the Money Pit hundreds of years ago.

History of the Oak Island

Also, “The Curse of Oak Island” season 8 will investigate if humans have already landed on the island earlier than what was recorded in history. In episode 23 of season 7, they discussed the possibility that the Oak Island was inhabited as early as 1100s because they found relics that suggest this fact.

Meanwhile, “The Curse of Oak Island” season 8 may return in late 2021 if they can return to filming in early next year.