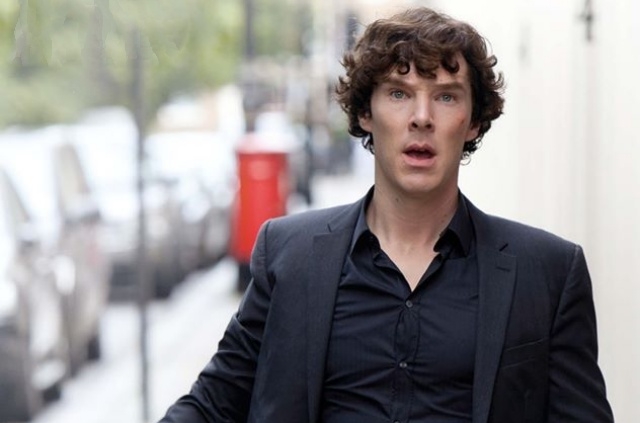 Fans last saw the drama three years ago, and at that time, they were expecting BBC to renew “Sherlock” season 5 at once. However, the renewal did not happen, and there is still no news about it up to to this day.

Because of this, many have assumed that the fifth season of “Sherlock” has been canceled already. But is this true? The answer is “no” because some people behind the show have spoken out and denied that BBC axed their drama.

The actor who plays Sherlock Holmes denied that “Sherlock” season 5 is not coming anymore. Through his interview with the Associated Press, the actor shared that they will continue doing the drama, but he did not mention as to when they will be back. Probably, because he knows they are still busy with their own projects.

Showrunners’ thoughts on the series’ comeback

“I haven't really thought about it,” Moffat told Digital Spy. “Mark has been doing other stuff as well, so we haven't sat down and had a proper talk about what we would do with another series."

Gattis added that another reason why they can’t begin filming “Sherlock” season 5 yet is the schedules. Almost all of them have individual work to do outside of the series, and it is still difficult to match their free times.

“It was very, very, very difficult to schedule the fourth series concerning Benedict Cumberbatch and Martin Freeman’s availability, and everyone’s availability, so it’s not easy,” Gatiss said. “It’s not a lack of will, it’s just about practicality.”

Is the renewal still possible?

With the statements from the show’s main cast and staff, BBC will definitely renew “Sherlock” season 5 once everything falls in place and they can begin filming again. The network has not issued any cancellation notice yet and this is another proof that the drama is still returning to continue Sherlock and Watson’s story as they solve crimes and mysteries.