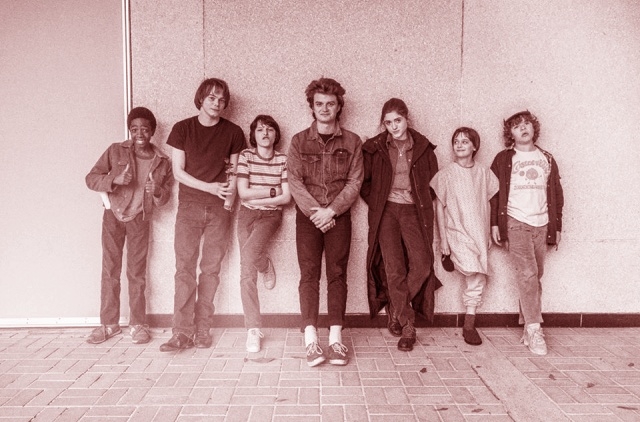 The entertainment world was forced to go on hiatus when the coronavirus outbreak began. Filming, promotions, and premieres have been postponed, so, at this point, TV shows and have to be delayed. “Stranger Things” season 4 is one of those projects that was affected by the lockdown, so the production team failed to complete the filming on time.

Filming for the fourth season started in February, and the original plan was to wrap it up in August. But apparently, they had to halt the production in March, and it has been four months now since the cast and crew withdrew from the filming sites.

Filming set to resume in a few weeks

The good news came last week when it was reported that shooting for “Stranger Things” season 4 will finally resume. The cast and crew of the sci-fi drama are now waiting for their order to get back to the set and restart the shoot.

As per The Hollywood Reporter, everyone was already notified about the resumption of filming. Based on the info, the camera will start rolling again on Sept. 17. If the pandemic did not happen, they were supposed to finish the shoot on Aug. 5.

As filming is about to start again, it was also revealed that “Stranger Things” season 4 will feature a new face. Many fans were surprised when it was reported that “Agents of S.H.I.E.L.D.” actor, Joel Stoffer has been added to the cast line up of the upcoming drama installment. The actor himself confirmed his casting in the sci-fi series.

“I've got a role that we haven't shot yet on ‘Stranger Things.’ Cinema Blend quoted the 46-year-old star as saying. “I don't expect it to become anything like long-term but it'll be coming up. They contact me and I'll go to Georgia, to Atlanta, and shoot it when they get back up and running.”

Possible release date and what to expect

It was already divulged that Hopper is alive, so he will still be in “Stranger Things” season 4. It was also teased in the trailer that the location will change, and they are “not in Hawkins anymore.”

Based on the preview, the theories that they will be in Russia in “Stranger Things” season 4 are actually correct. It is also expected that fans will get to see sheriff Hopper’s backstory since he seems to have a mysterious background too. Finally, this may possibly be released some time in 2021.