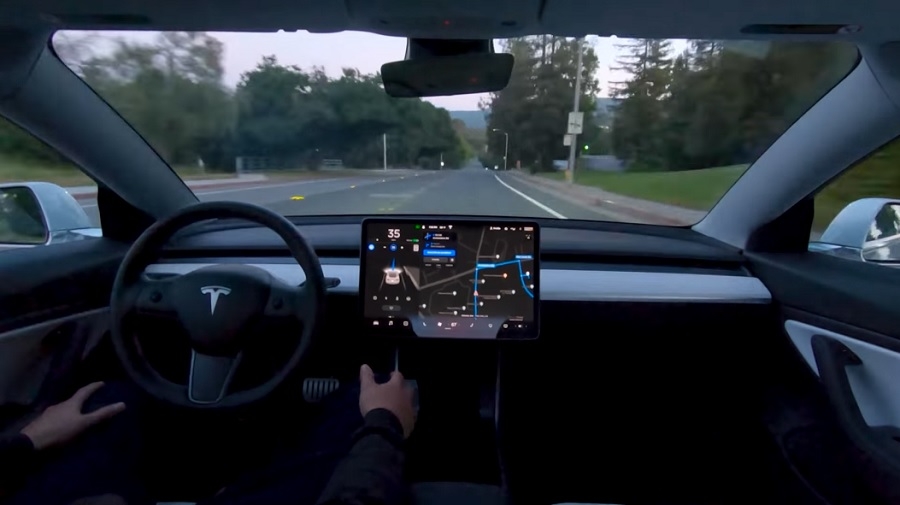 Tesla is mostly known for two things: making vehicles that completely run on electricity and can also drive itself. The latter sounds like it is straight out of a sci-fi movie, but Tesla vehicles do ship with Autopilot feature. However, the company has yet to release a Full Self-Driving capability for any of its cars.

Tesla update: What Elon Musk has said about Full Self-Driving

Full Self-Driving has been one of the promises of Tesla that consumers were informed will not be immediately available, which is probably the best for everyone’s safety. But Tesla CEO Elon Musk recently implied that the “feature-complete” Full Self-Driving should be released sometime soon.

“So, it's not for sure, but it appears to be on track for at least an early access release of a fully functional Full Self-Driving by the end of this year,” Musk mentioned at Tesla’s Q3 2019 earnings call last October. What an “early access” release was not elaborated, but Musk explained what a feature-complete Full Self-Driving means.

To simply put it, the Full Self-Driving feature will allow Tesla vehicles to drive autonomously with supervision but minimal intervention. It sounded like earlier released features like Summon, Autopilot, and Smart Summon are parts of the total Full Self-Driving package.

Tesla update: When to expect the release of completed Full Self-Driving?

One of the highlights in Tesla’s Q3 2019 earnings call was the release of Software Version 10 that delivered highly requested features like Spotify compatibility. But, more importantly, the update came with the Smart Summon that enabled Tesla vehicles to drive on its own in parking lots toward its owner.

Musk reported that Smart Summon had been used for more than a million times at the time of the conference call. The CEO also noted how its launch was significant for them to collect necessary data for the development of Tesla’s complete Full Self-Driving feature.

The exact release of Tesla’s Full Self-Driving has yet to be announced, and tech fans know it is not new for the company to adjust its deadlines. Fortune pointed out that the promised within-2019 launch has not been changed since February. There is still a good chance Tesla will deliver on it as there is still over a month left before the New Year.