‘Tekken’ fighting game gets anime series adaptation on Netflix in 2022 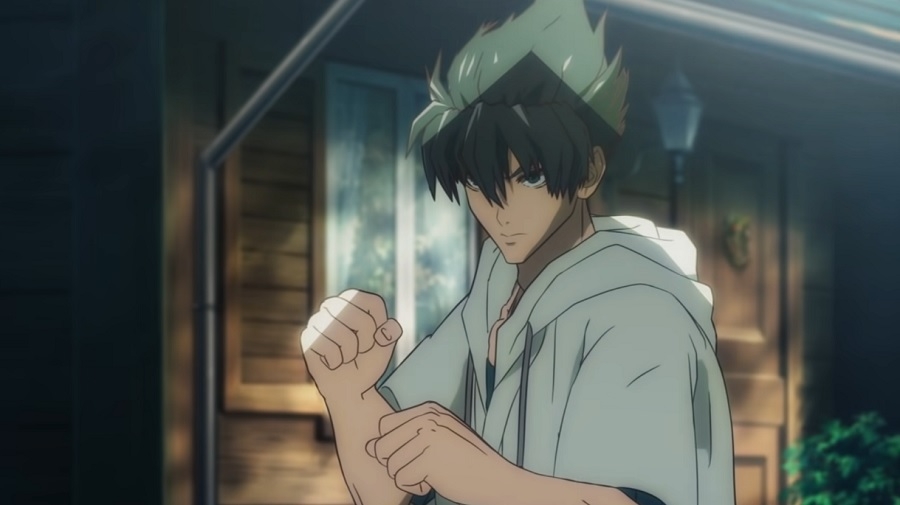 “Tekken” is the latest video game franchise confirmed to be getting a Netflix series adaptation. Details about the anime series are still scarce, but a new trailer confirmed it is slated to premiere this year.

The upcoming anime series, officially titled “Tekken: Bloodline,” was announced through a new trailer that runs for more than a minute. It confirms that the show will focus on Jin Kazama’s journey and training, leading up to his first stint at The King of Iron Fist Tournament.

Whenever a beloved video game IP is confirmed for a small screen adaptation, long-time fans tend to be wary of how this would change the story and of the overall quality of the show. However, most fans seemed to appreciate that the scenes shown in the brief “Tekken: Bloodline” trailer match with what they have known about Jin’s backstory.

Some scenes in the trailer show Jin training with his mother Jun Kazama. Long-time “Tekken” fans may recall that Jin believes his mother died after they were attacked by the Ogre, which also appears in the “Tekken: Bloodline” trailer. The synopsis for the anime adaptation is also centered in this pivotal part of Jin’s story.

“Jin Kazama learned the family self-defense arts, Kazama-Style Traditional Martial Arts, from his mother at an early age. Even so, he was powerless when a monstrous evil suddenly appeared, destroying everything dear to him, changing his life forever,” the official description from Netflix reads.

The “Tekken: Bloodline” trailer also features one of the most familiar faces from the video game series. After the Ogre’s attack, Jin goes on to meet his grandfather Heihachi Mishima who agrees to train him. The trailer then cuts to several frames of more characters from the fighting games.

The parallels between the stories from the video games and the upcoming Netflix series have gained some positive responses. “Tekken” producer and director Katsuhiro Harada also appears to have given the anime adaptation his stamp of approval. Harada shared the official trailer on Twitter telling fans, “Check this out!”

The release date of “Tekken: Bloodline” is still unknown. But the official trailer noted it will premiere sometime in 2022.